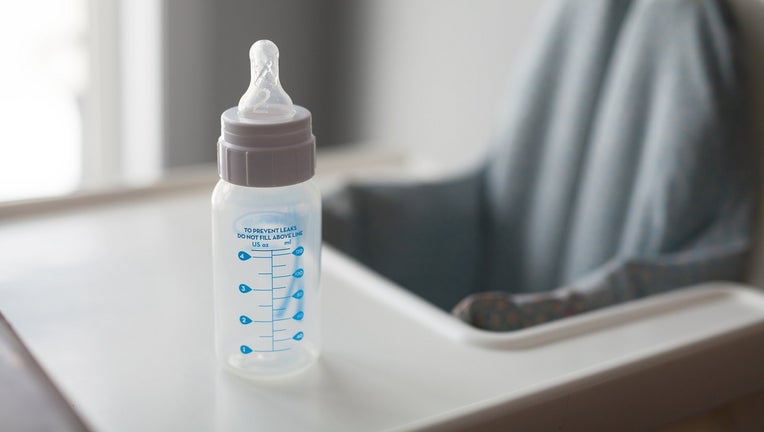 BELLEFONTE, Pa. - A Pennsylvania couple is facing child abuse charges over reports that the father put a mix of beer and formula in his child's bottle.

His former wife, 30-year-old Ashley Gunsallus, also faces one felony count of endangering the welfare of a child.

According to a criminal complaint, a witness told police Garrett Gunsallus filled a baby bottle with Natural Light beer, put formula on top and gave it to his toddler. The witness says the child drank the entire bottle and Gunsallus "thought it was funny and laughed."

The investigation began when a child welfare worker noticed severe bruising on the legs of the couple's infant.

No attorney is listed. No phone listing is available for the couple.