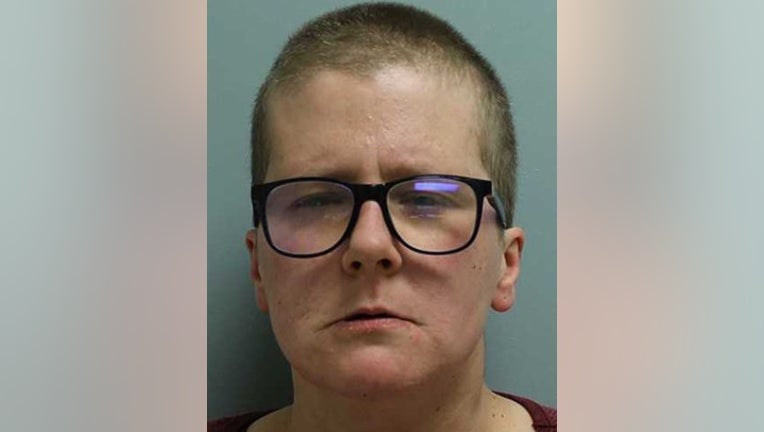 WEST NEWTON, Pa. - A mother wearing a Cookie Monster costume apparently overdosed on heroin while sitting in her running car, shortly after she had dropped off her 9-year-old son at a babysitter’s home.

Rachel Love Martin, 38, of Westmoreland County, was charged Wednesday with child endangerment. It’s not known if she’s retained an attorney.

The babysitter called police to her West Newton home because she was concerned Martin may have been under the influence of drugs, authorities said. Police found Martin slumped over the steering wheel of her car, and emergency responders soon gave her Narcan, a drug used to revive people suffering from a drug overdose.

Meanwhile, police found Martin’s son wasn’t wearing any shoes or socks when he was dropped off, just a pair of pants and a T-shirt at a time when temperatures were in the low 40s, authorities said.

It’s not clear why Martin was wearing the Cookie Monster costume, authorities said.