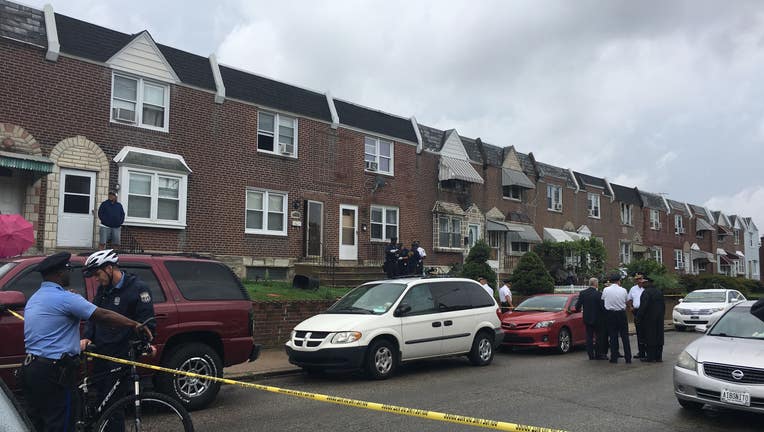 PHILADELPHIA - Officials are investigating after they say a Philadelphia police officer shot and killed his estranged wife before killing himself in Juniata Park Monday morning.

Police responded to the home for a welfare check after the officer failed to show up for work.