Police released new video Tuesday night of the driver suspected in a hit-and-run that left a boy injured.

TACONY - A young boy is in critical condition after police say he was the victim of a hit and run while his family was out getting ice cream late Sunday night.

The incident occurred around 9:30 p.m. Sunday along the 6600 block of Keystone Street.

Christopher Currid, 4, was carried to a nearby fire station by his father and later taken to St. Christopher's Hospital. He has been listed in critical condition. Police say the boy was struck as he walked away from an ice cream truck. 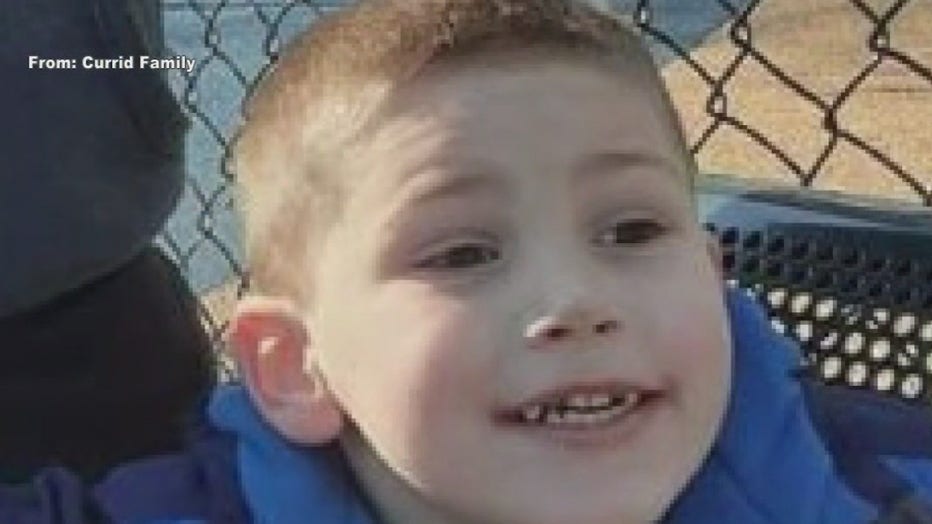 Police have only described the striking vehicle as possibly a four-door silver vehicle and are hoping to find more surveillance footage.

Captain Mark Overwise says the striking vehicle passed the ice cream truck, which was double-parked, on the opposite side of the two-way street before striking the victim. 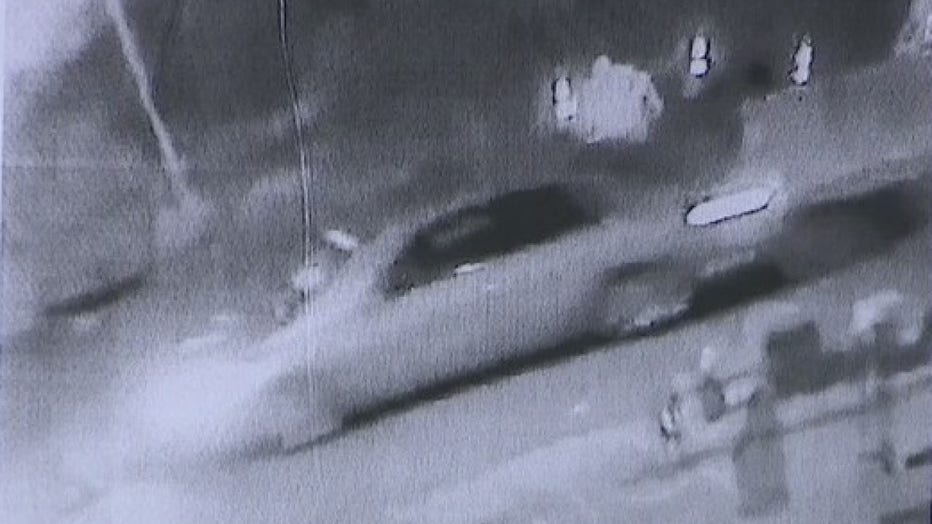 During a Monday afternoon press conference, police warned both drivers and pedestrians to remain vigilant on the roadways as the city has seen a spike in traffic incidents.

Captain Overwise says there have already been 75 fatal traffic incidents so far this year. There were 85 in all of 2019, according to Overwise.