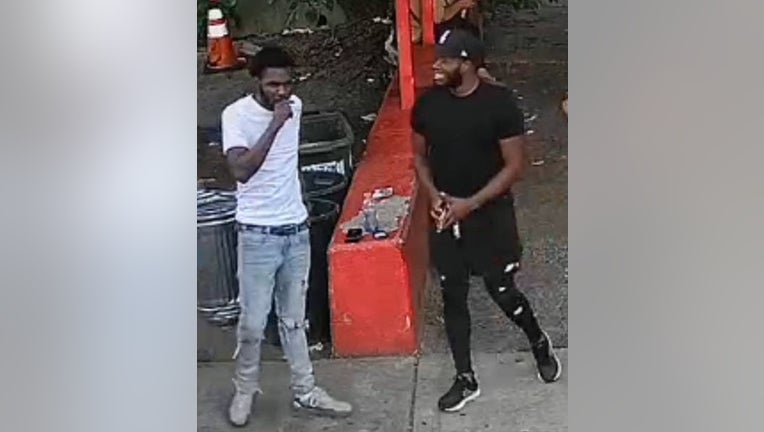 NORTH PHILADELPHIA - Philadelphia police have released photos of two suspects in the shooting death of a woman.

The shooting occurred around 8 p.m. Thursday, Aug. 20 near the 1400 block of North Etting Street.

Officers responded to the scene for a report of a person with a gun and arrived to find two shooting victims. 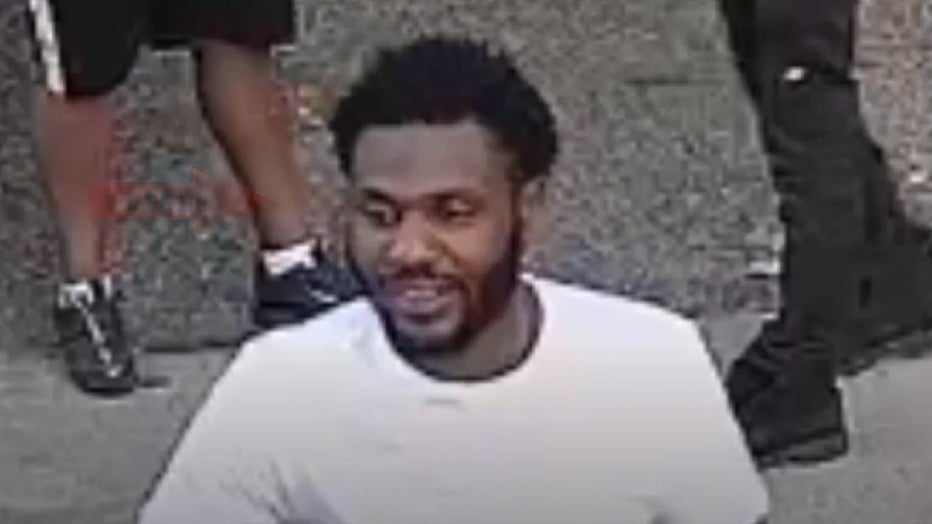 Police are looking to identify this man in connection with the deadly shooting in North Philadelphia.

One of the victims, 40-year-old Melanie Raye had been shot multiple times in the torso and was pronounced dead at the hospital a short time later.

The second victim, a 35-year-old man, was hospitalized and listed in critical condition after he was shot in the head. 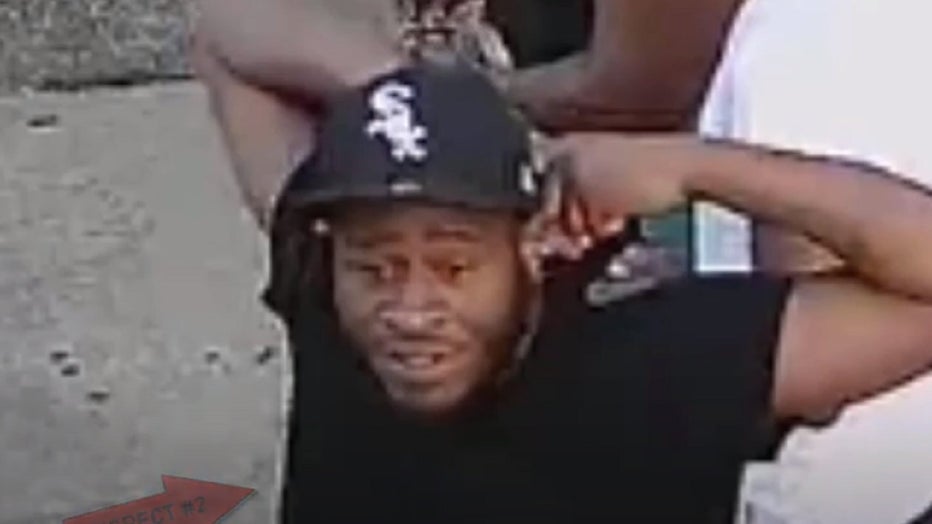 A second suspect is also sought in the deadly shooting.

The City of Philadelphia is offering a reward of $20,000 for information leading to an arrest and conviction.