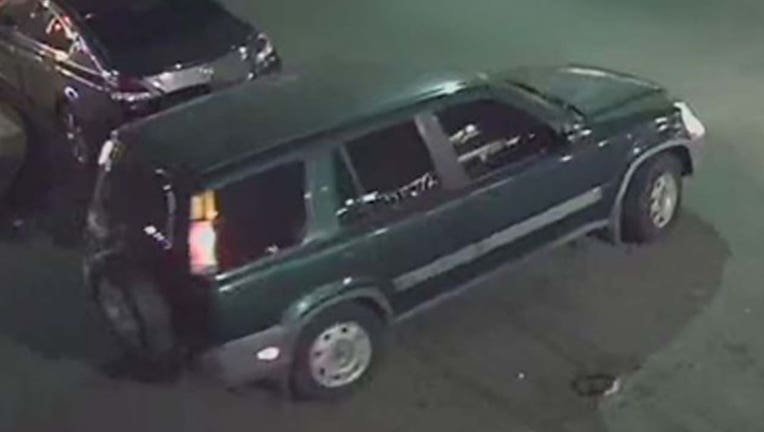 Police say they are looking for a dark SUV in connection with the shooting that left two men dead and a third injured.

PHILADELPHIA - Philadelphia police have released images of a vehicle they believe was involved in a triple shooting on Sunday morning that left two people dead,

The shooting occurred Sunday around 4:26 a.m. on the 3200 block of North Front Street.

Officers responded to the scene for a call of a person with a gun and arrived to find three young men suffering from gunshot wounds.

Two 22-year-old men were pronounced dead shortly after the shooting after both were shot multiple times. 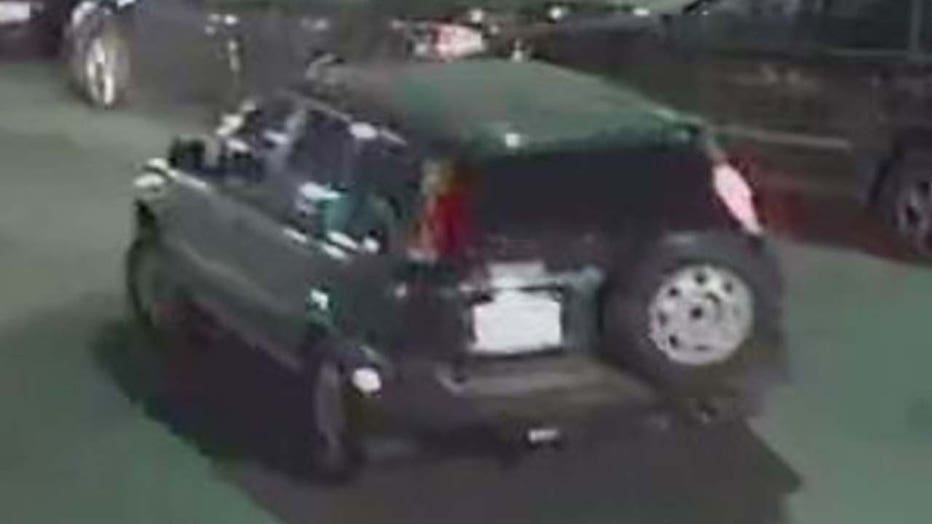 Police have released multiple images of the SUV they say the suspected gunman fired from.

The third victim, a 21-year-old man, was listed in critical but stable condition at Temple University Hospital after he was shot in the face, stomach, and back.

Investigators say the victims were standing on the street when a dark green SUV that had been parked on the southeast corner of Front and Allegheny approached the victims with the headlights turned off.

Anyone with information about the incident or vehicle is asked to contact police.