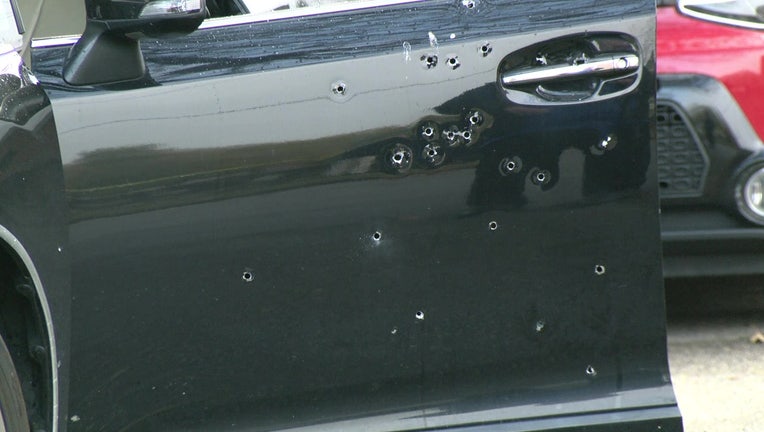 PHILADELPHIA - A man is in critical condition after police say he was shot while getting into his car in Philadelphia’s Rhawnhurst neighborhood Monday morning.

The shooting happened around 8:20 a.m. near Calvert Street and Vista Street.

Police say the victim, a 44-year-old man, was shot as many as 11 times while getting into his car. Authorities say as many as 18 shots may have been fired during the incident.

Medics transported the victim to Jefferson-Torresdale Hospital where he was listed in critical condition.

Police say no weapons were recovered from the scene and no arrests have been made. Police say they are looking for up to four involved in the shooting.