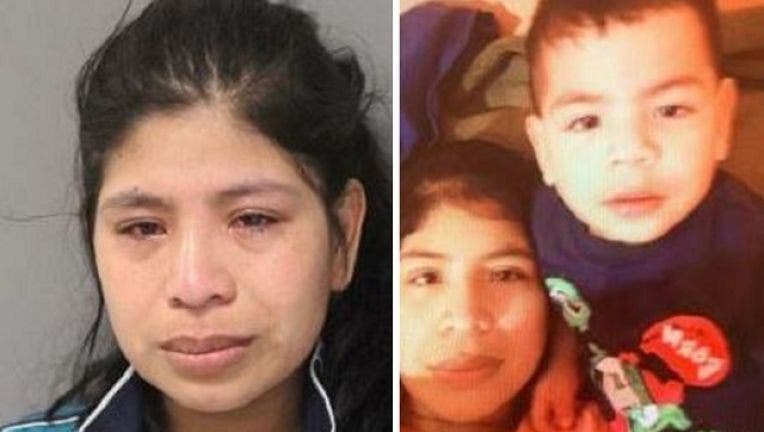 GEORGETOWN, Del. - Delaware State Police continue to search for a missing mom and 2-year-old boy after an Amber Alert was issued.

According to police, the preliminary investigation has determined that Cristobal Lopez was last seen on Saturday, July 25 on South Front Street in Georgetown, while in the custody of the child’s cousin.

Police say on Sunday, July 26 the cousin discovered that Cristobal had been taken by his mother 26-year-old Angelina Lopez, of Seaford, Delaware.  Angelina had made arrangements to stay at her cousin’s house for the evening to visit with her child, State Police said.

Angelina has an active court order indicating that the child is to remain in the custody of the cousin and she is to have no unlawful contact or unsupervised visits with Cristobal.

Cristobal is described as a white, Hispanic child, with brown hair and brown eyes. He was last seen wearing blues shoes and a yellow T-shirt.

Angelina is described as a white, Hispanic female, 5-feet, 150 lbs., with brown hair and brown eyes. She was last seen wearing a long sleeve black shirt and blue pants. 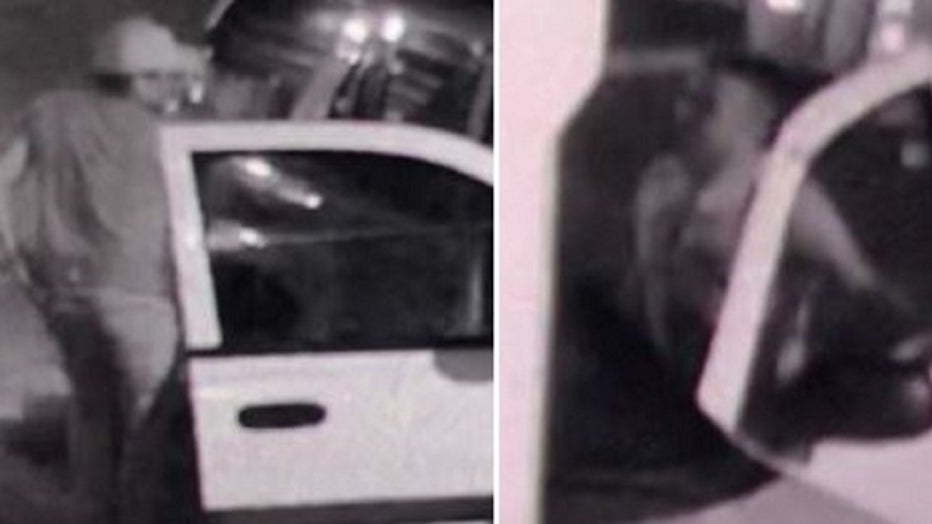 On Monday, Georgetown police released surveillance photos asking for the public’s assistance to help identify the two individuals and vehicle pictured.  The vehicle was observed in the area of East Market Street and North Race Street on July 26 around 1:00 a.m. 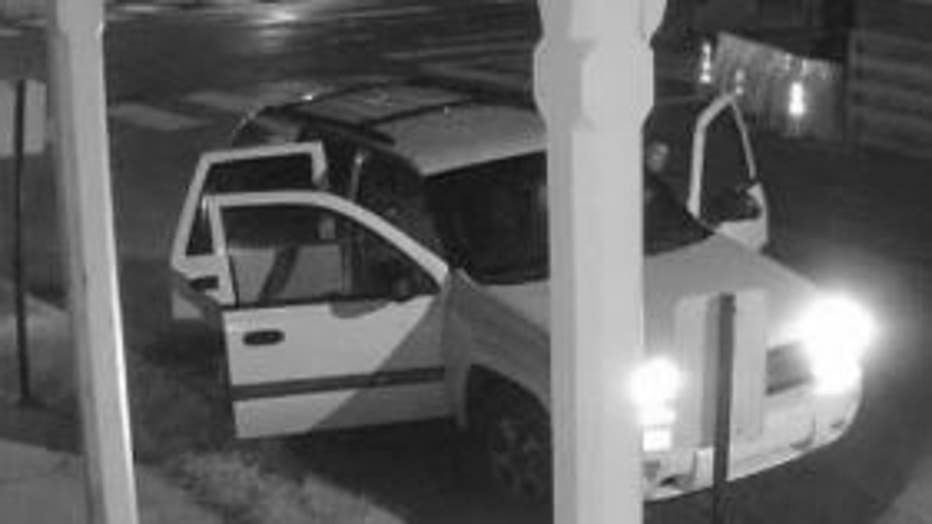 Anyone with information regarding their whereabouts should call 911 immediately.