Philadelphia Police are looking to identify several people they say took part in looting back in May.

CENTER CITY - Philadelphia Police are looking to identify several people they say took part in looting back in May.

Officials say during unrest in Philadelphia on May 30, many people broke into Boyds Philadelphia, at 1818 Chestnut Street and began looting the business.

Some of the individuals are shown in surveillance video taken at the time the looting was happening. 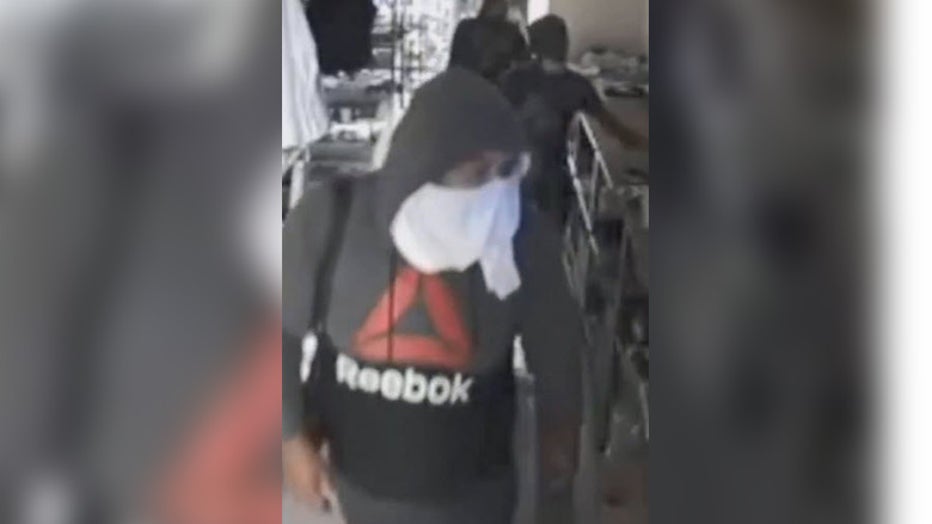 Anyone with information regarding any of the individuals shown is asked to contact police by dialing the tip line at 215-686-TIPS or dial 911. People can also submit a tip via text, sending it to PPD TIP or 773847. Or, anyone can submit an anonymous tip through the Philadelphia Police website here.

Information can be submitted by calling Central Detective Division at 215-686-3093/3094 and leaving a message with Detective Guercio at extension 7612.