Police are searching for this man who they say stole a bag from an unlocked car containing a gun.

PHILADELPHIA - Officers with the Philadelphia Police Department are searching for a man who allegedly stole a gun and other items from a car in North Philadelphia.

According to police, the suspect was caught on camera checking car doors on the 2400 block of North 17th Street in North Philadelphia on Sunday.

After finding several cars locked, police say the suspect reached a car that was unlocked and took a bag from inside.

Anyone with information on the suspect is urged to call the police at 215-686-8477 or submit an anonymous tip here. 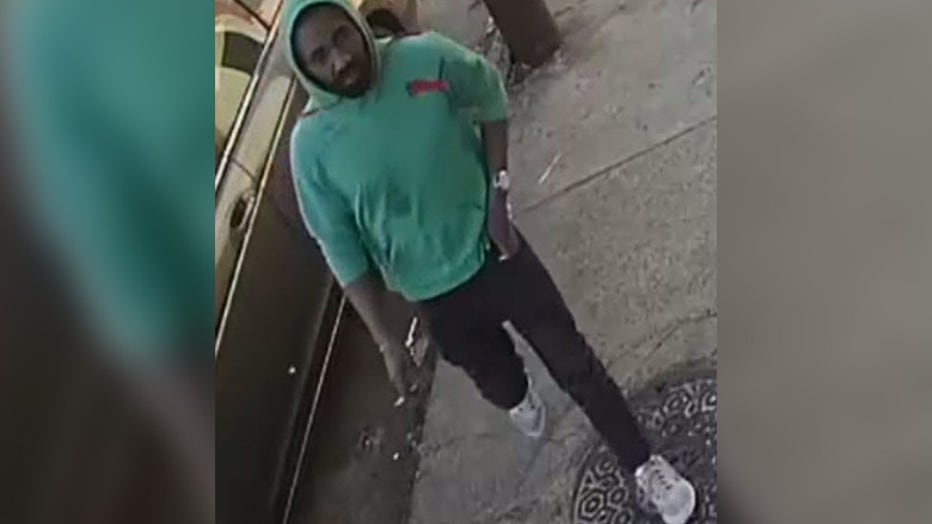