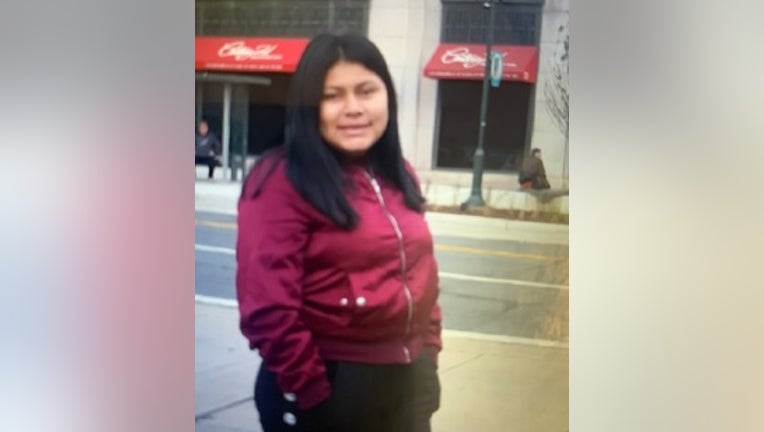 PHILADELPHIA - Philadelphia police are asking the public's help in locating a 15-year-old girl who went missing from South Philadelphia earlier this week.

She is described as 5-feet-2, 140 pounds with brown eyes and black hair. Greyci was last spotted wearing a black shirt with orange lettering, black pants and black shoes.

Anyone with information on Greyci's whereabouts is asked to contact detectives at 215-686-3013.