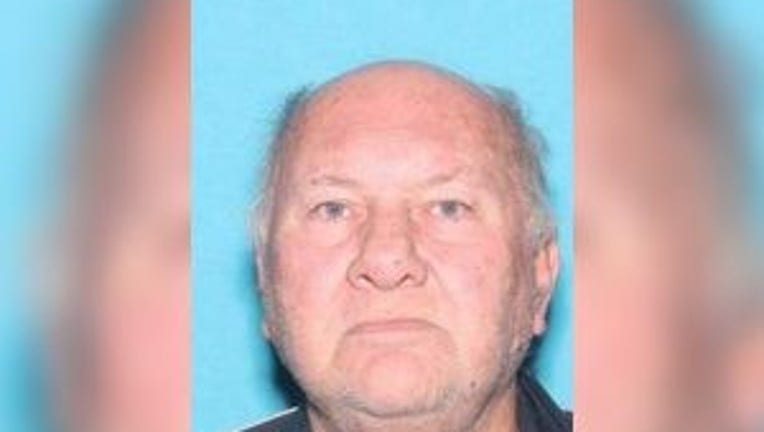 PHILADELPHIA - Philadelphia police are searching for a missing 75-year-old man who has not been seen since Wednesday night.

According to detectives, Thomas Mcintyre was last seen on the 2800 block of Sellers Street around 8:30 p.m.

Mcintyre is described as 5'8, 200 pounds with balding gray and black hair. He was last seen wearing a t-shirt, shorts and sneakers. Mcintyre is known to frequent the Wawa located on the 4700 block of Richmond Street.

Anyone with information on Mcintyre's whereabouts is asked to contact detectives at 215-686-3153.