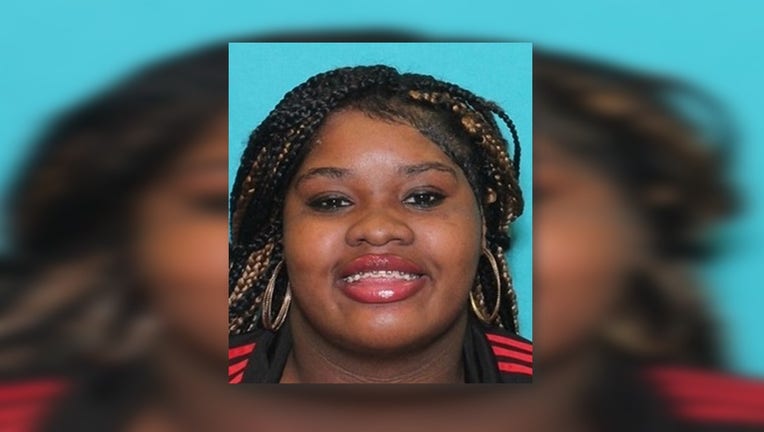 WEST PHILADELPHIA - Philadelphia police are asking for the public’s help in locating a missing young woman.

Adams is described as 5’5” and 260 pounds. She has brown eyes and black hair. She was seen wearing a black windbreaker, blue jeans and black sandals.

She was wearing a gold chain with the letter “M.” Adams has tattoos on her chest.

Adams is known to frequent the area around 52nd and Market Streets.

Anyone with information regarding her whereabouts is urged to contact police at 215-686-3183 or dial 911.