Police are searching for a suspect they say attacked a cell phone store employee after demanding an item for free.

SOUTH PHILADELPHIA - Philadelphia police are searching for a suspect they say attacked an employee during a robbery at a cell phone store.

Police say an encounter inside the store turned violent after the suspect demanded an item for free and the employee refused.

Surveillance video of the incidents shows the suspect then attacked the employee repeatedly punching and kicking him until he falls to the ground. 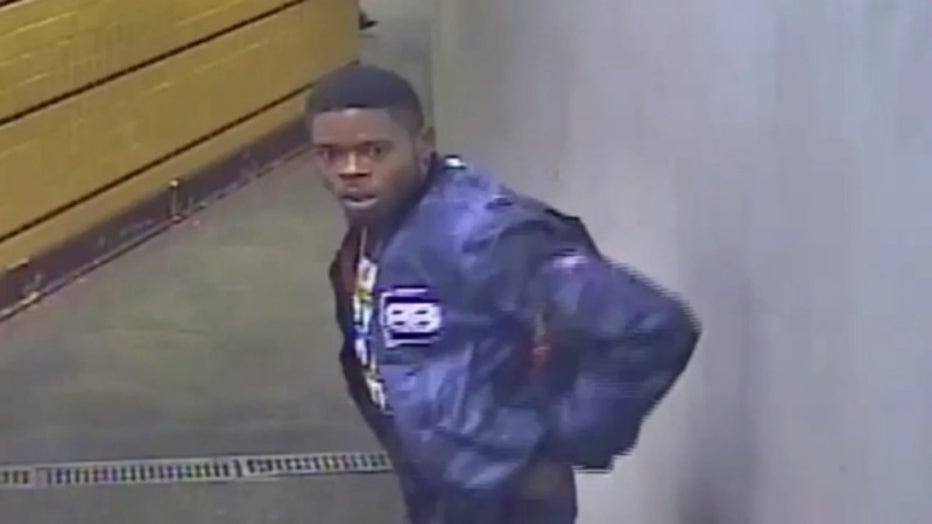 Police are searching for a man they say attacked a cell phone store employee before taking his phone.

Police say the suspect took the employee's cell phone and then fled into the subway at Broad Street and Snyder Avenue.

When the suspect realized the victim was following him he attacked him a second time, police say.

Anyone with information regarding the incident or suspect is asked to contact police.