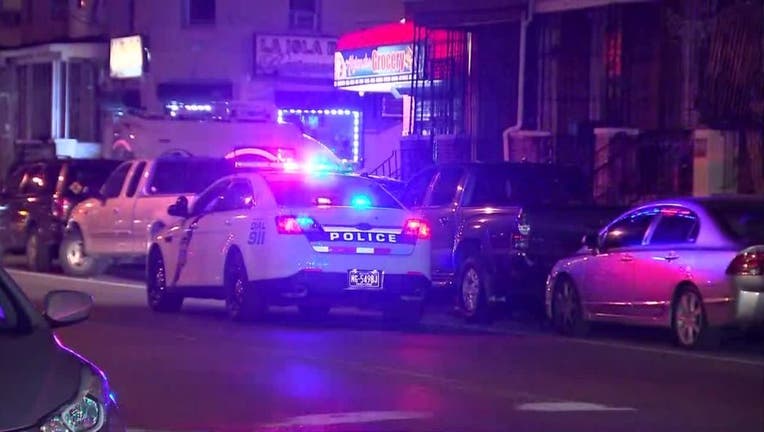 PHILADELPHIA - Philadelphia police say a suspect has been taken into custody in connection with the shooting of an 11-month-old boy in Hunting Park.

According to police, the shooting happened on the 700 block of West Luzerne Street around 7:15 p.m. Saturday while the boy was in a car with his stepmother.

Investigators say the child and stepmother were driven to Albert Einstein Hospital. The child was later transferred to St. Christopher's Hospital, where he is listed in critical condition.

The male suspect has not been formally charged. The investigation is ongoing.

City officials, including Mayor Jim Kenney, responded to the weekend violence after two separate shootings that left a 2-year-old girl dead and the 11-month-old boy in the hospital.