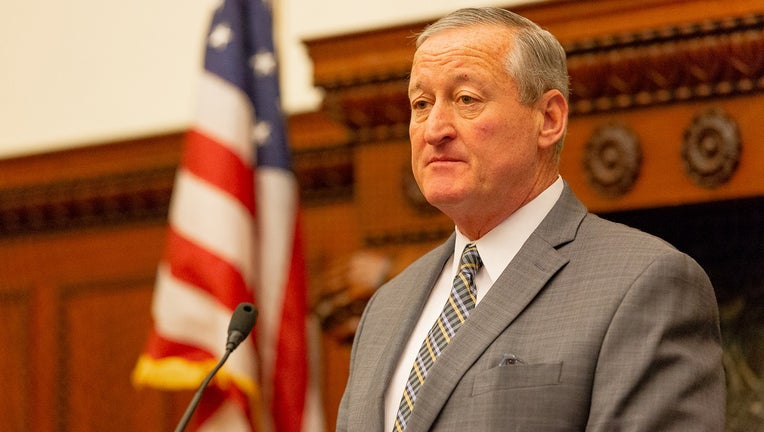 PHILADELPHIA - Philadelphia Mayor Jim Kenney has decried the weekend shootings that resulted in the death of one child and the critical injury of another child over the weekend.

“I am outraged, disgusted, and heartbroken by the violence this weekend that claimed the life of an innocent 2-year-old and left another infant fighting for his life," Mayor Kenney began the statement released Sunday night.

RELATED: Police: Man shot in shoulder drove himself to hospital

The first shooting involved an 11-month-old boy who was shot four times while sitting in a car with his stepmother Saturday night. It happened in the Hunting Park section of the city.

The boy remains in criticial condition at St. Christopher's Hospital.

A 2-year-old girl was killed in a triple shooting in the Kensington section of the city Sunday afternoon. Her mother and a man remain hospitalized. 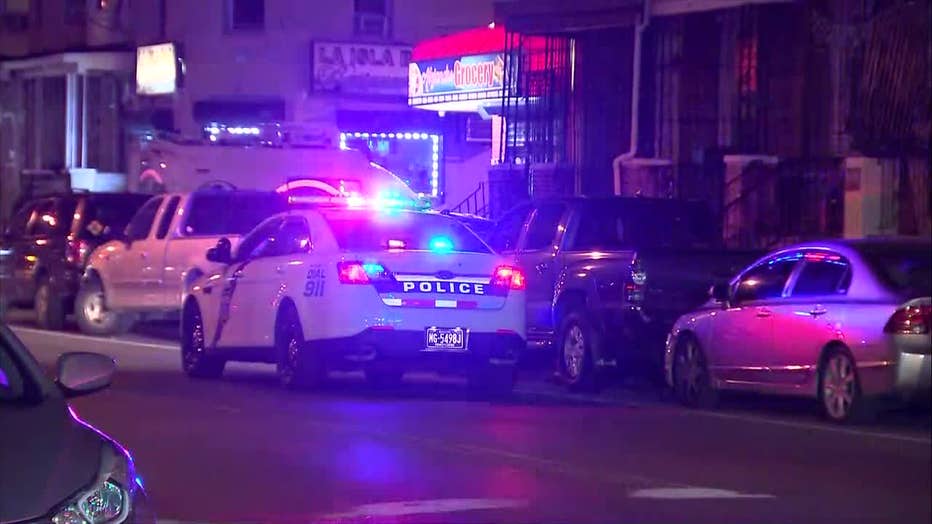 "My prayers are with their families and communities during this tragic time. Philadelphians should not live in fear of violence that could take away a child’s life, but for too many this is a sad reality. With the flow of illegal guns and drugs unabated, we must do whatever we can locally to help address this issue," Mayor Kenney added.

No arrests have been made in either of the shootings, which urged Mayor Kenney to advise that Philadelphia citizens reach out to officials to provide information.

"Our administration will have teams in the neighborhoods impacted by this weekend’s violence to provide the resources available, specifically trauma-informed care, and the Police Department is conducting a full investigation and will have whatever resources they need to bring these perpetrators to justice.I urge the public to come forward and report any information they have about these and other instances of violence. The anonymous tip line is 215-686-TIPS."

To date, the city of Philadelphia has a record of 277 deaths by homicide. Compared to October 2018, this is a 3 percent increase in homicides.

In spite of this fact, Mayor Kenney insists that this ongoing violence is not a reflection of the city of Philadelphia.

"This is not who we are, this is not what defines our city, and we must work together to create a safer city for us all," his official statement finished.