EAST FRANKFORD (FOX 29) - Police are investigating a fatal double shooting in East Frankford Saturday night that left a teenager dead and a man in critical condition.

The incident happened on the 2000 block of Orthodox Street around 8 p.m. 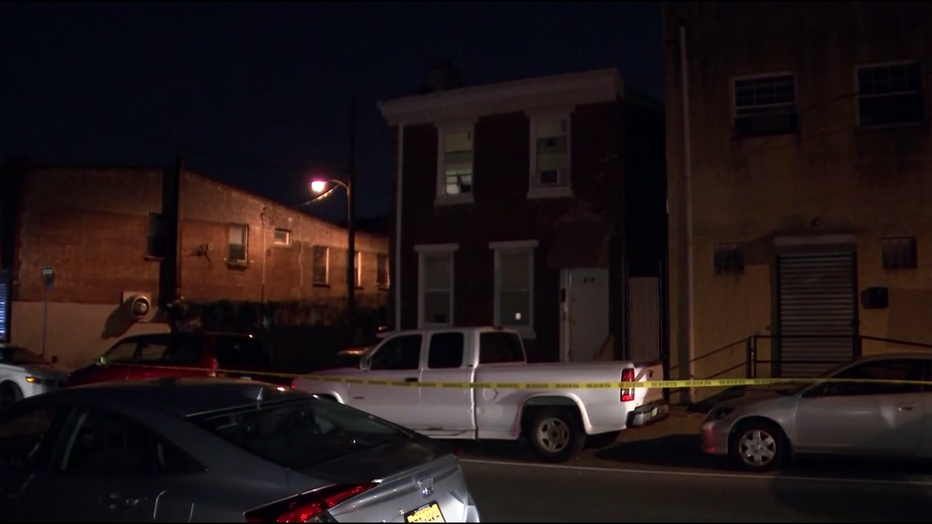 A 28-year-old man was found shot several times in the body. He was transported to Temple Hospital by police and is currently in critical condition.

A 17-year-old was found shot in the side and chest. He was pronounced dead by medics shortly after 8 p.m.

Police have not made any arrests, but were able to recover a weapon on the scene. It remains unclear if the weapon recovered was used in the shooting.