Trenton Police are investigating a triple shooting that killed one man and injured two others.

TRENTON, N.J. - Trenton Police are investigating a triple shooting, in which one man died, and, police believe, two were targeted.

Police responded to the 800 block of Beatty Street after numerous 911 calls alerting of gunshots heard and multiple people shot Sunday afternoon, about 1:30, according to authorities.

When police arrived, they found one man shot on Beatty Street, while two other men were found on the 100 block of Randall Avenue. 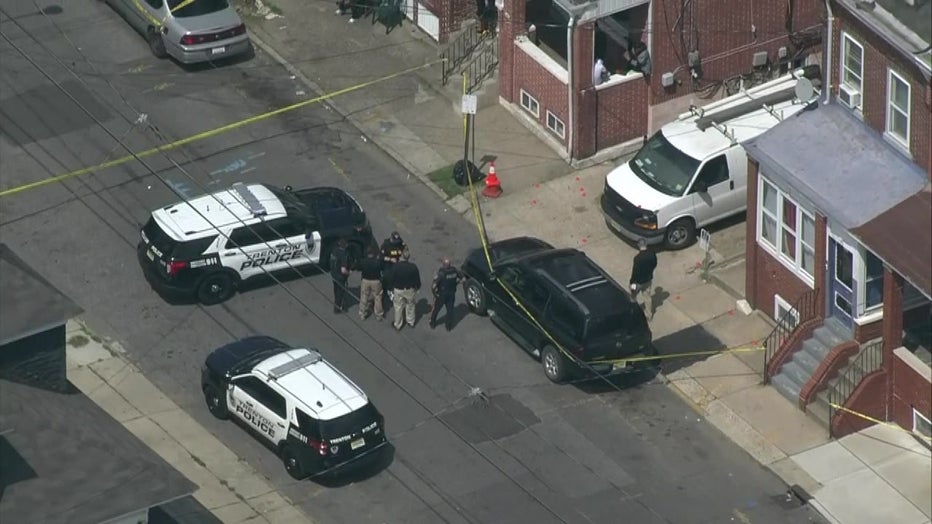 The man found shot on Beatty Street was taken to Capital Health Regional Medical Center, where he died.

The other two men were being treated for their injuries, though no details were provided regarding their conditions.

Officials said in the early stages of the investigation, they believe two of the men, including the man who died, were targeted.

Police ask anyone with information to contact Mercer County Homicide Task Force at 609-989-6406. Information can also be emailed to mchtftips@mercercounty.org.