FOX 29's Chris O'Connell has the latest after police say a student was advertising his alleged dorm room pot-dealing business.

West Chester University is all abuzz about the suspected weed dealer doing business out of the dorms and according to classmates he wasn’t so discreet.

Acting on a tip for underaged drinking West Chester University police were called to a party inside in Brandywine Hall last weekend. After sniffing around the party on the third-floor officers say they found 19-year-old Zachary Given sleeping inside his room. 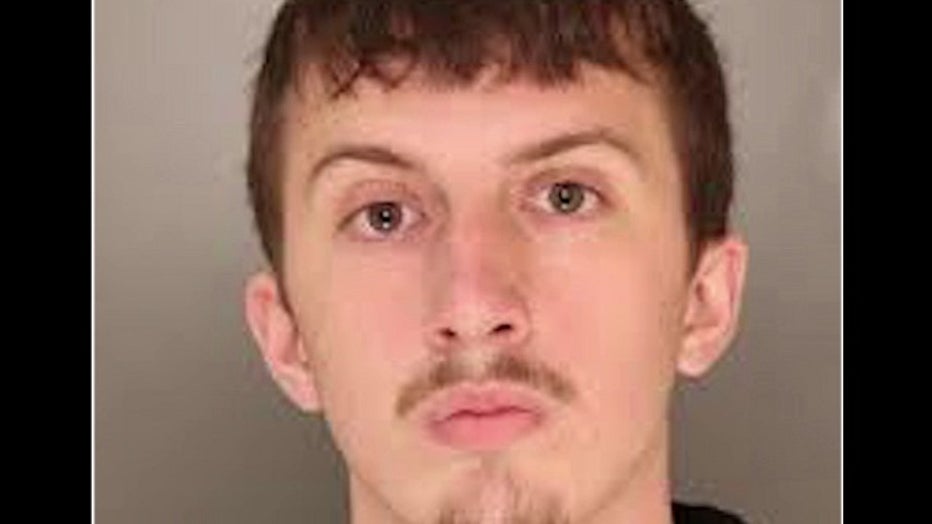 Investigators say after telling police he was just “chillin” they found a stack of flyers advertising for weed. According to the affidavit, the flyer using the Geico gecko said, “Yerrrrr if you need edibles or carts hit up your neighbor Zac" and actually gave his dorm number plus his Snapchat handle.

After a search warrant, they also found a BB gun, THC vape cartridges, pot-infused cookies and brownies along with other paraphernalia with the dorm, police say.

Given was charged with eight crimes, including felony intent to deliver.

No one answered when FOX 29 knocked at the given’s Coatesville home Wednesday.

A university spokeswoman says every student is required to sign the university’s code of conduct and says incidents like this on campus are rare.

“It was disappointing that it was in the university hall. We are happy though that we got a tip and that tip led us and our public safety to a room," spokeswoman Nancy Gainer said.