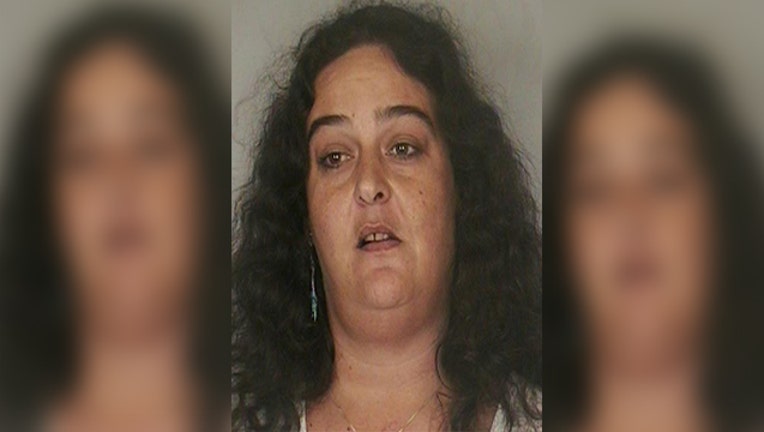 GREENWOOD, Del. - Law enforcement authorities in Delaware say a boy has been hospitalized with serious injuries after a vehicle driven by a woman with four previous DUI convictions overturned.

Authorities say Prettyman, a man and his 11-year-old son were in the vehicle when it overturned around 9:45 p.m. Saturday in Greenwood. The three people were transported to area hospitals.

State Police say Prettyman is at the Baylor Women's Correctional Institution. Her cash-only bond has been set at more than $20,000.