Driver arrested in hit-and-run of girl, 12, getting on school bus in Bensalem

BENSALEM, Pa. - Bensalem police say a woman has been charged with driving under the influence after striking a 12-year-old girl attempting to board a school bus last month.

The incident occurred around 7:30 a.m. Monday, Jan.6 at the intersection of Bensalem Boulevard and Timber Lane in Bensalem. 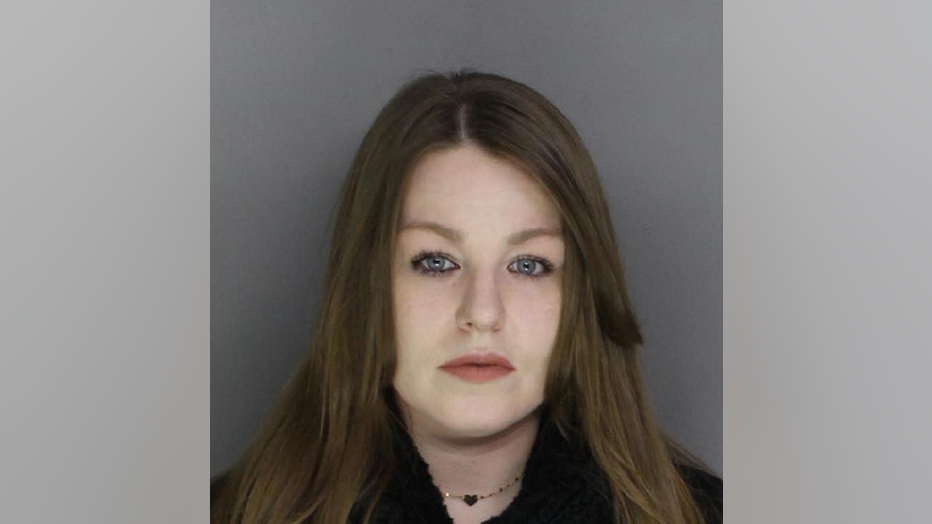 According to police, Kathleen Wesley, of Croydon, failed to stop for the red stop signals on the bus.

Investigators say a test of her blood also revealed that she was under the influence at the time of the crash.

Wesley has been charged with aggravated assault while DUI, recklessly endangering another person and related charges.

The girl is being treated for numerous injuries and remains in the hospital.

FOX 29's Jeff Cole has the latest after an 11-year-old girl was struck while attempting to board a school bus in Bensalem.