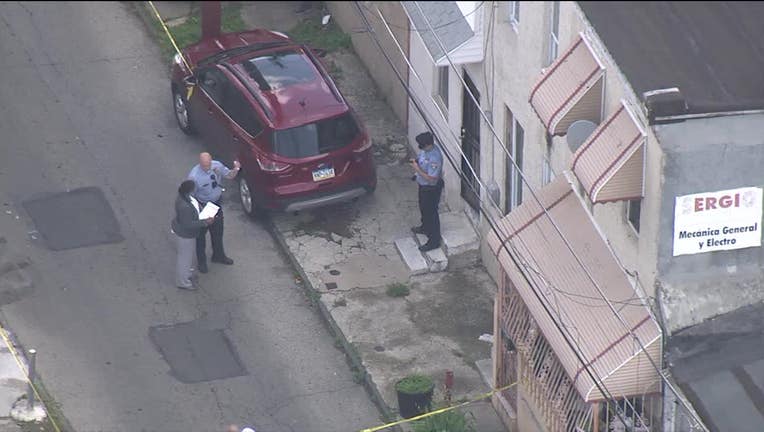 Officers responded to the 2300 block of North Leithgow Street just before 9 a.m. Thursday.

When police arrived on scene they found a 23-year-old woman suffering from a gunshot wound to the head. She was pronounced dead by responding medics a short time later.

Police say the woman was shot by her 36-year-old ex-boyfriend, who then took his own life.

The incident remains under investigation. Neither the man or woman has been identified at this time.