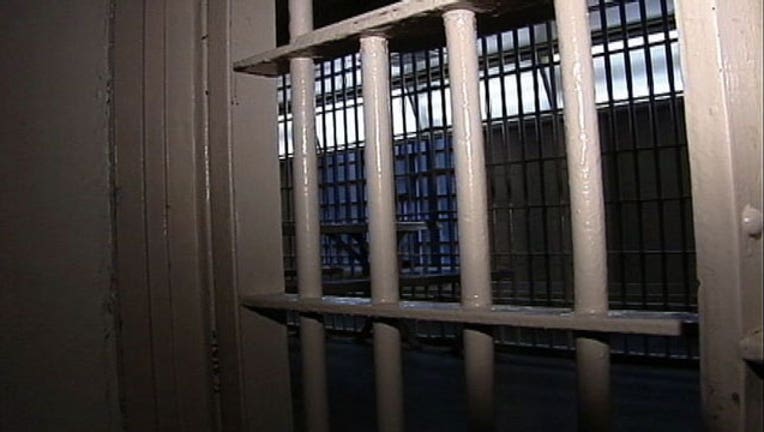 BRIDGETON, N.J. (AP) - Authorities say a New Jersey prison inmate has been charged with homicide in the death of his cellmate.

His cellmate, 34-year-old Anthony Cole of South Plainfield, was charged with homicide.

Reports state Cole was sentenced to nearly 27 years in an attack on a South Plainfield public works employee on Labor Day 2009. Wade was imprisoned on aggravated assault and other charges.

It's unclear whether Cole has an attorney who could offer comment on the charges.