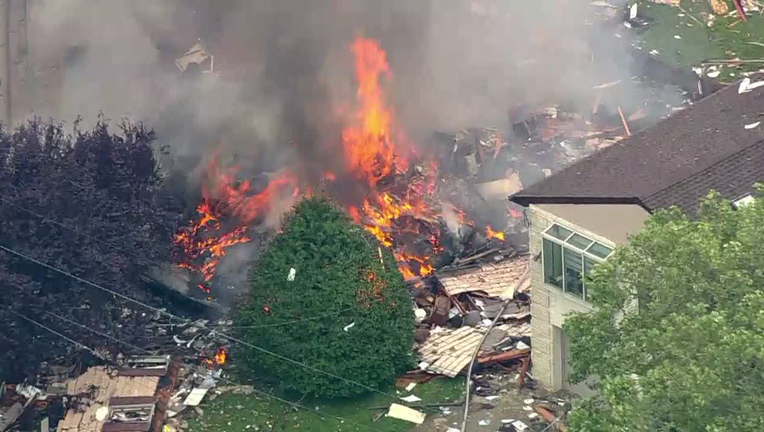 RIDGEFIELD, N.J. - Authorities say a man pulled from the rubble of a New Jersey home following an explosion has died.

Prosecutors said Schellack was badly burned in the 11:30 a.m. Monday explosion of his home in Ridgefield, just outside New York City.

An off-duty police officer and first responders pulled him from debris in the rear basement portion of the home. He was taken to Hackensack University Medical Center but later flown to Saint Barnabas.

Prosecutors said the explosion is under investigation but "it appears that the source was natural gas." They said PSE&G reported no leaks in the gas line, indicating the blast was due to something within the residence.