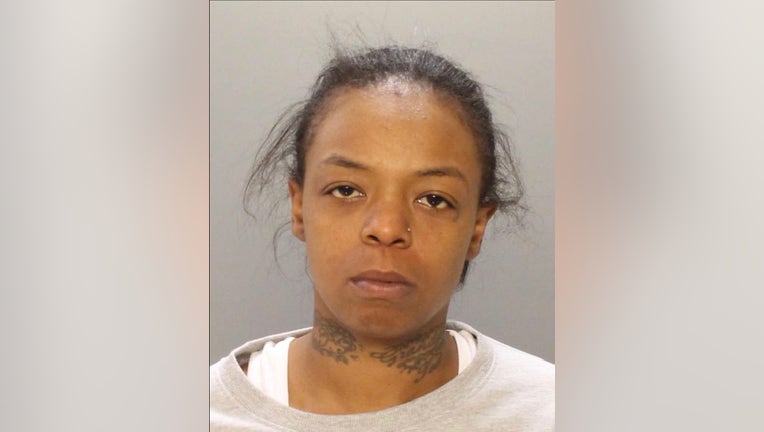 PHILADELPHIA - Prosecutors announced charges in connection with an attack against a transgender woman in Point Breeze.

The district attorney’s office says the assault began when the victim sought to quell a disturbance outside of her home. When the victim exited her home, the group of individuals loudly arguing with one another started to punch the victim and call her derogatory names, including “tranny,” regarding her gender, prosecutors said.

Investigators say as the victim and her daughter attempted to go back inside their home, the group followed while continuing to physically attack the victim. The victim was punched, kicked, and scratched, and a flower pot was used to hit her on the head, according to prosecutors.

Police detectives were able to identify Wearing, who is also known by surnames Garfield and Brahim, as a suspect using social media postings and video evidence.

Philadelphia District Attorney Larry Krasner is calling on the Pennsylvania General Assembly to amend the hate crimes statute and to extend housing and employment discrimination protections to LGBTQ people.