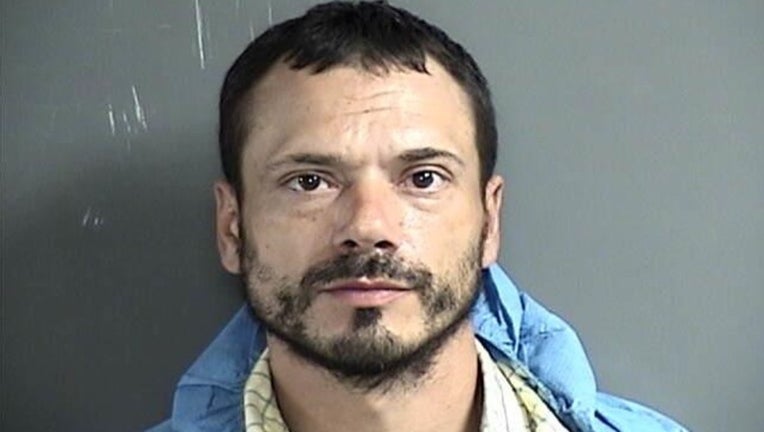 Michael Tedesco, 39, was indicted on murder charges following the stabbing death of his father.

MILLVILLE, N.J. - A man accused of fatally stabbing his father during a confrontation at their southern New Jersey home earlier this year has been indicted on murder charges.

Michael Tedesco also faces counts of felony murder, robbery, burglary, theft, tampering with evidence and weapons offenses in the indictment handed up by a Cumberland County grand jury. It wasn't known Monday if the 39-year-old Millville man has retained an attorney.

RELATED: Man, 38, charged with stabbing father to death in Millville

Prosecutors have said Tedesco repeatedly stabbed his 66-year-old father, Gary, at their Millville home on April 19. Michael Tedesco then allegedly stole cash and his father's SUV.

Michael Tedesco was arrested later that same day. Authorities have said he stopped at another Millville home after leaving his father's house and changed some of his clothing, leaving behind garments with suspected blood on them.