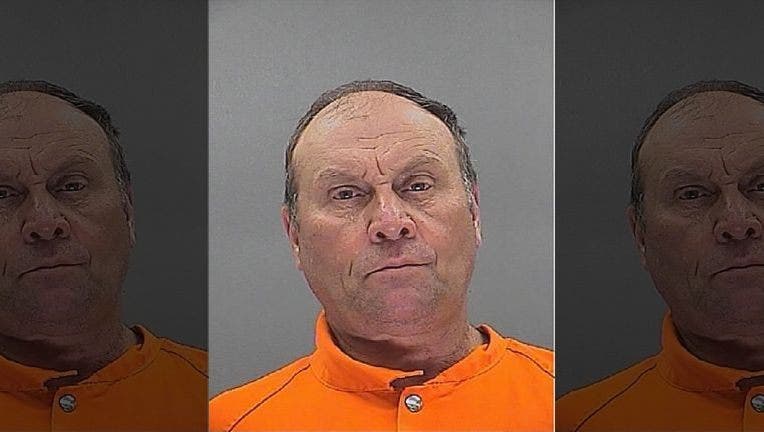 Under an agreement with the Burlington County Prosecutor’s Office, William Stroemel pleaded guilty to possession of a weapon for an unlawful purpose and animal cruelty in exchange for a five-year term in New Jersey state prison.

The investigation began on Sept. 18. 2019, after police were contacted by the dog's owners, who live on the 800 block of Greenwood Avenue. They told police that the poodle, Toby, had been discovered howling in pain by a neighbor the previous day.

Police say an examination by a veterinarian revealed that he had been shot in the head. The 9-year-old dog was euthanized the next day due to his injuries.

Police say Stroemel shot Toby with the air rifle and then gave the gun to an acquaintance and asked him to hold it for him. Toby was not believed to be on Stroemel’s property when he was shot, according to investigators.

Authorities say Stroemel was initially charged with weapons offenses following the discovery of a .22 caliber pistol during the execution of a search warrant at his residence on Sept. 23. Additional charges were added after investigators say a necropsy was performed and the pellet removed from Toby’s head was connected to an air rifle in Stroemel’s possession at the time of the shooting. 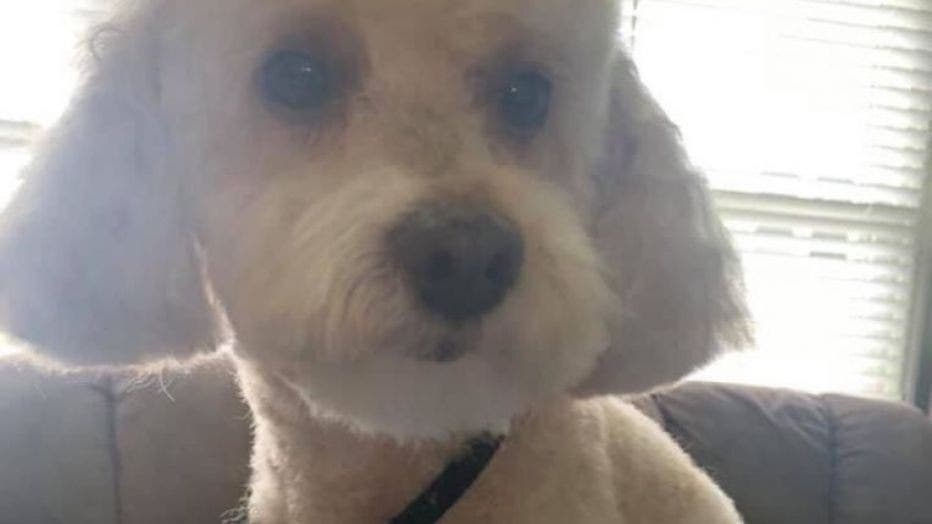 “There are few criminal acts as callous as shooting an innocent dog that is the beloved pet of one of your neighbors,” Burlington County Prosecutor Scott Coffina said. “But Toby was not just a family pet, he was also a therapy dog and helped relieve the post-traumatic stress disorder experienced by a Vietnam War veteran. Such flagrant disregard for life and the impact of one’s actions demands serious punishment, and we believe this plea agreement reflects that.” 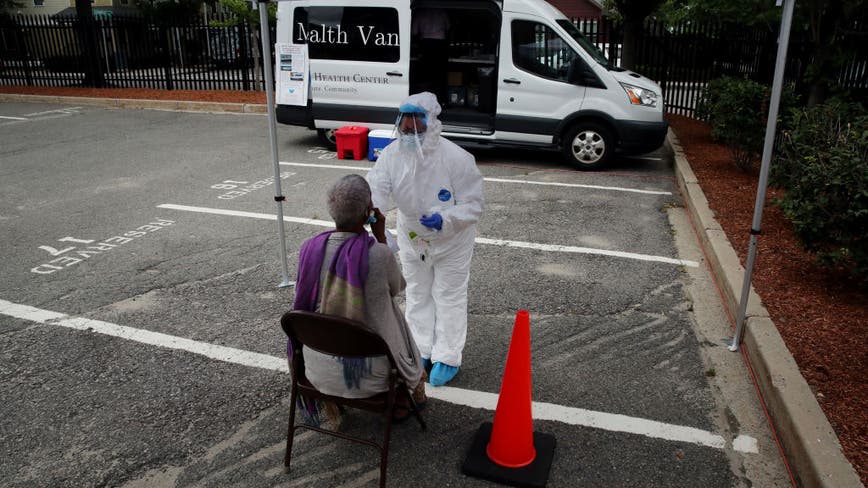