The whimpering pup, Bella, was found not too far from the crash site of broken glass and car parts. (Courtesy: Mary Crocker)

FLAGSTAFF, Ariz. - A recently adopted puppy that disappeared after her owner crashed in Arizona survived 13 days in the mountains and has been reunited with her owner. 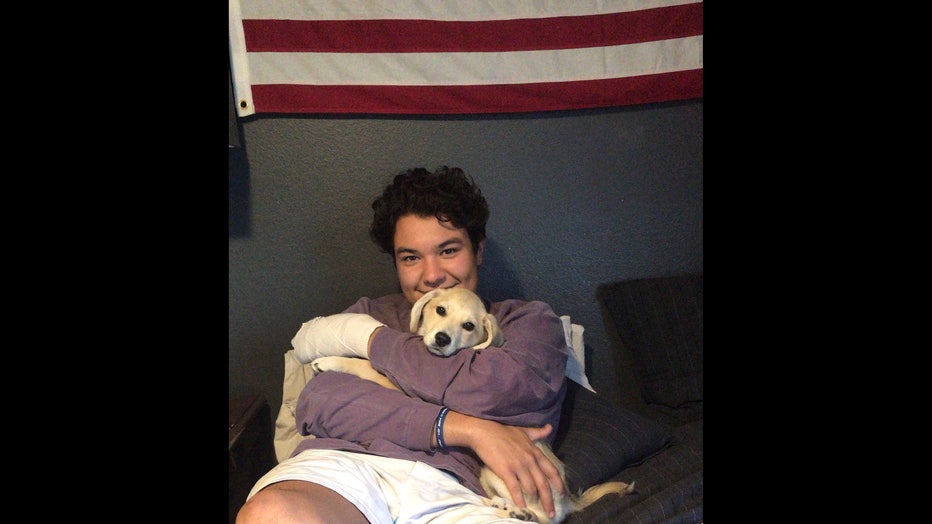 Crocker was airlifted to a hospital in Phoenix after crashing his GMC Yukon Denali on May 14 but Bella was nowhere to be found. Cocker and Bella were on a cross-country trip from Alabama to Southern California.

A Humane Animal Rescue and Trapping Team member found the whimpering pup not too far from the crash site of broken glass and car parts.

Officials say Crocker and Bella are recovering together in Southern California.