SOUTHWEST PHILADELPHIA - A rapper was killed and five others were wounded in a shooting during a video production in Southwest Philadelphia.

The incident occurred shortly after 8 p.m. Sunday on the 2600 block of Carroll Street. 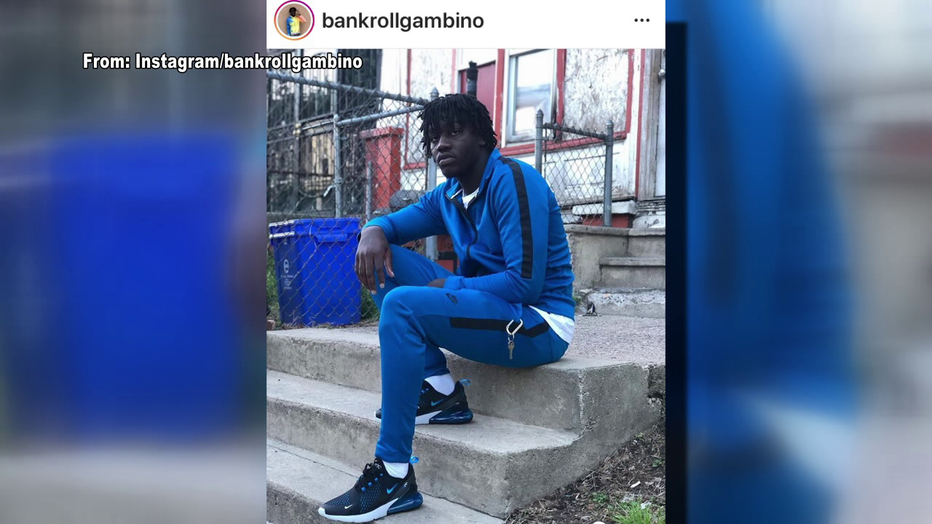 "The victims were on the steps down the street as we understand it. They were about to shoot a rap video this is from a witness we have," Philadelphia Police Commissioner Richard Ross said.

Six people were shot in front of a home. Police say 21-year-old Ezra Weah, also known as rapper Bankroll Gambino, was shot in the head and died at the scene.

"The decedent may also have been shot at while driving his vehicle at 4:12 a.m. on July 28th in the area 53rd and Baltimore Avenue," Philadelphia Police Homicide Unit Captain Jason Smith said during a Monday afternoon press conference.

Investigators believe there were at least two shooters who got out of a dark-colored vehicle. They don’t know a motive but they say Weah was carrying a loaded, stolen handgun and may have expected trouble.

So far, no suspects are in custody.