The annual motorcycle rally in Sturgis, South Dakota draws hundreds of thousands each year -- even during the pandemic.

STURGIS, S.D. - The annual motorcycle rally in Sturgis, South Dakota draws hundreds of thousands each year -- even during the pandemic. The August event is now being called a "super spreader" of coronavirus, but some bikers say they don't believe the study.

It's a shocking, if not unbelievable study centering around the 2020 motorcycle rally in Sturgis.  According to researchers at San Diego State University's Center for Health Economics and Policy Studies, the 10-day event revved up the country's coronavirus cases in a big way. 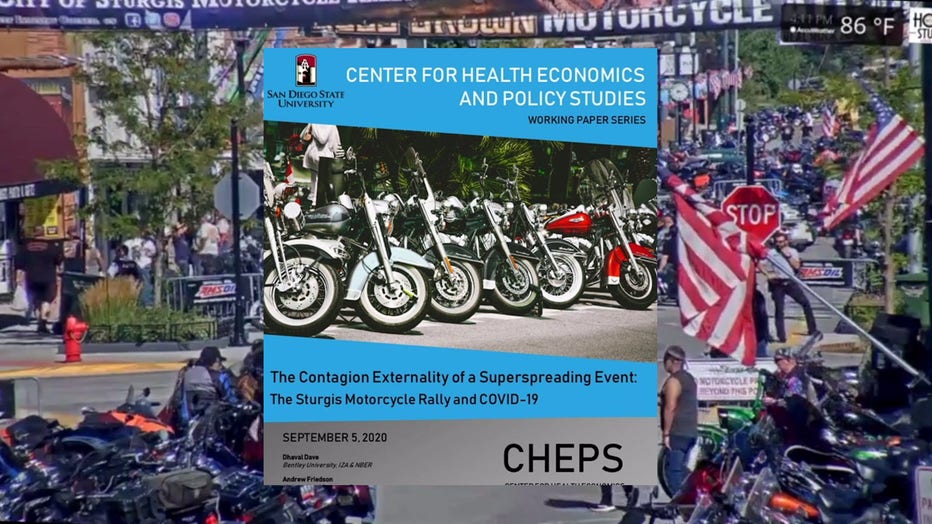 Researchers say 19% of the country's 1.4 million new coronavirus cases during the month of August can be traced back to Sturgis.  The report goes even further, saying Sturgis generated public health costs of $12.2 billion -- enough, researchers say, to have paid every rally attendee $26,000 dollars to stay home. 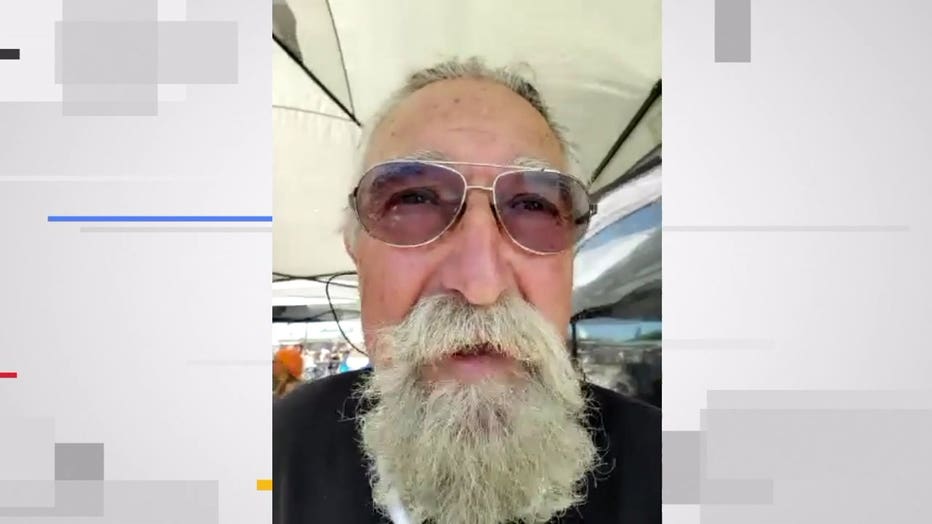 "Is it irresponsible?  Um, I don't know if it's that irresponsible if everyone practices safe distancing and enjoys themselves," said Tony Sanfelipo, biker from Mukwonago. 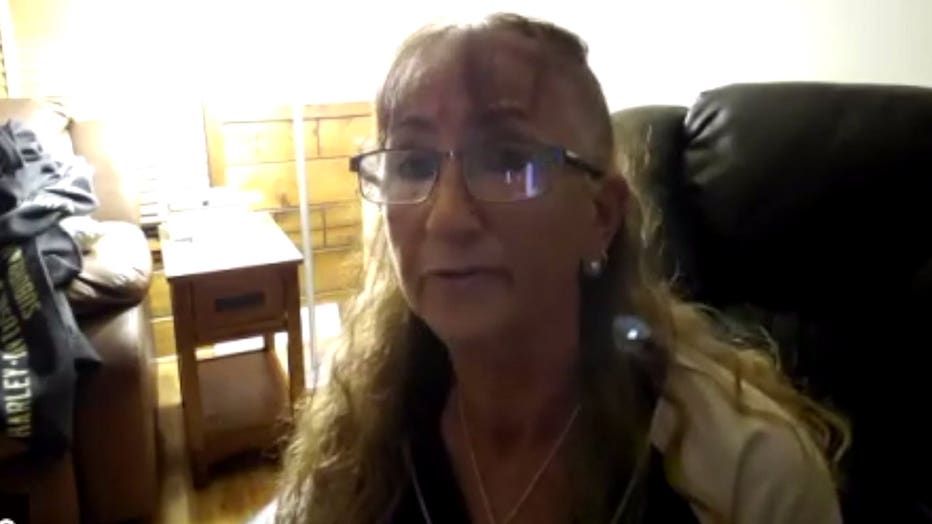 "I just don't believe it," said Vicki Sanfelipo. "This is coming from someone who's been to Sturgis every year, and someone who's a nurse."

The Wisconsin Department of Health Services said only "26 people statewide who tested positive for COVID-19 reported being at Sturgis." Two of them were hospitalized.  We're told they all reported other possible exposures in addition to attending the event.

On Tuesday, Sept. 8, South Dakota's governor also slammed the report, saying it, "Isn't science; it's fiction. This report is nothing short of an attack on those who exercised their personal freedom to attend Sturgis."