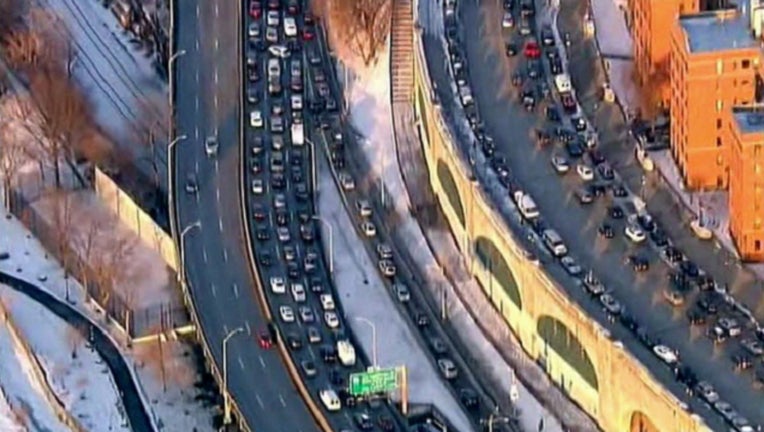 NEWARK, N.J. - New Jersey spends more per mile on its highway system than any other state in the country but isn't getting its money's worth, according to a report released Thursday by a nonpartisan public policy group.

The report by the Reason Foundation ranked New Jersey's highways dead last in cost-effectiveness and conditions. The think tank, which began releasing its annual report on the nation's highways in 1984, found New Jersey has the highest per-mile costs of any state. It was the second year in a row the state occupied the bottom spot.

On a more positive note, New Jersey's overall road fatality rate was fourth-lowest in the nation.

The report used statistics compiled by the Federal Highway Administration from state data reported in 2016 and 2017. Despite spending the highest amount per mile, the study ranked New Jersey worst in the country in congestion and near the bottom in pavement conditions in rural and urban areas. 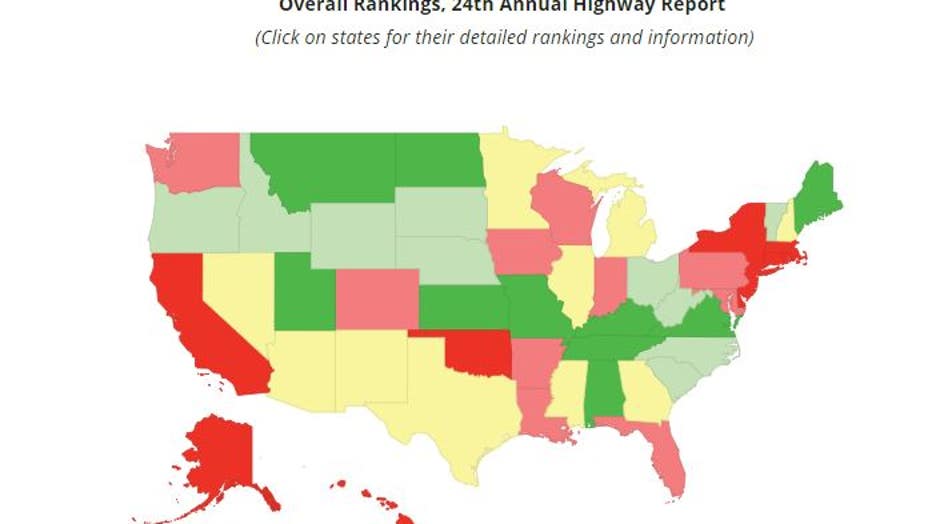 New Jersey’s highway system ranks 50th in the nation in overall cost-effectiveness and condition, according to the Annual Highway Report by Reason Foundation. (Reason)

"New Jersey is expected to have somewhat higher costs than many other states, but the state has one of the smallest highway systems in the country so taxpayers could realistically expect New Jersey to improve its ranking by improving its pavement condition and decreasing traffic congestion," lead author Baruch Feigenbaum said in a statement.

The report also analyzed bridge conditions, and rated New Jersey 29th with 8.85% of its bridges reported as structurally deficient. The bottom five states - Pennsylvania, South Dakota, Virginia, Iowa and Rhode Island - each reported more than 18% of their bridges as deficient.

The report defined structurally deficient bridges as those with deteriorated conditions that need maintenance in the near future to ensure continued safety.