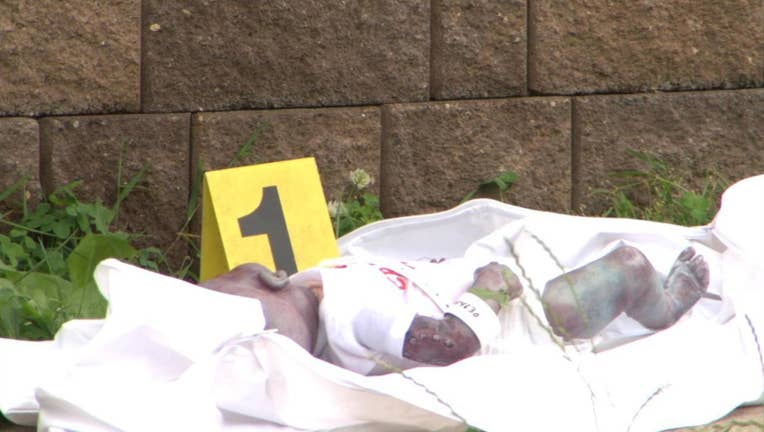 NEW YORK - Police say what appeared to be a dead infant found outside a park in Queens turned out to be a realistic-looking doll.

The NYPD says a runner spotted what she thought was a baby shortly before 8 a.m. Tuesday in a grassy area outside Crocheron Park in the Bayside neighborhood and called 911.

Police initially reported that a 3-month-old baby was pronounced dead at the scene by EMS. Detectives descended on the park in droves to look for evidence.  A crime scene was set up and a three-hour investigation started.

One neighbor told FOX 5 News that as many as 200 officers were canvassing the park, looking for evidence. The 'baby' was even zipped up in a body bag.

The NYPD said the doll was wearing a diaper and had bruising suggestive of having once been a living infant.

But it wasn't until officials with the medical examiner's office showed up and took a closer look did they find that the baby was, in fact, a doll or prop.

The words "the crawling dead" were written on a shirt that the doll was wearing. 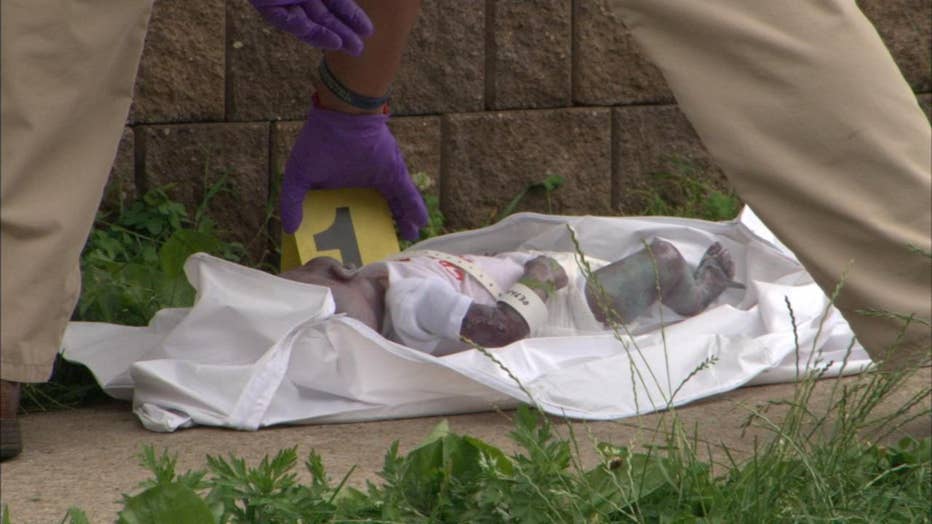 A retired NYPD detective explained to FOX 5 News why it may have taken so long to unravel the mistake.

"Police don't touch the body when it has been declared dead by EMS," Darrin Porcher says.

The NYPD released the following statement:

Police responding to 911 about what initially appeared to a deceased infant that may have been a homicide victim worked first and foremost to preserve and protect the potential crime scene, and gather evidence so any perpetrator could be apprehended. Thankfully, it turned out to be some sort of prop.  The investigation is ongoing.

Part of that investigation will include a review of the incident by EMS workers.

The question remains whether any crime was actually committed in the incident.  Police will try to determine if the 911 caller was the one who placed the doll which would be considered filing a false police report.