ALTOONA, Pa. - A Pennsylvania man repeatedly stabbed his mother after she sent him a text message telling him to grow up and get a job, authorities said.

Tavin McCullough, 23, faces attempted homicide and other counts stemming from Sunday's attack at his mother's home in Altoona, local media reported. It wasn't known Monday if he has retained an attorney.

Police went to the home around 6 a.m. and found the victim, who had been stabbed at least nine times with a 10-inch kitchen knife in her bedroom. The victim was stabbed in the face, chest, stomach and back and remained hospitalized Monday in critical condition, but she is expected to recover, authorities said.

McCullough had fled the scene on foot before police arrived, but he was soon captured without incident. 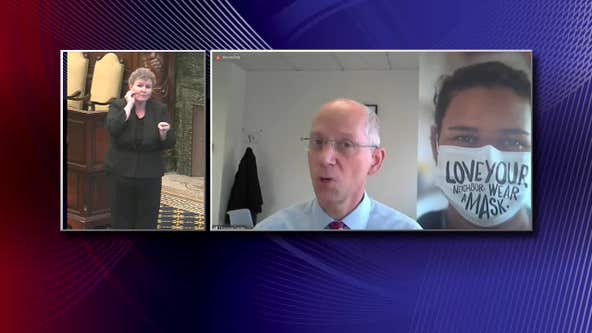 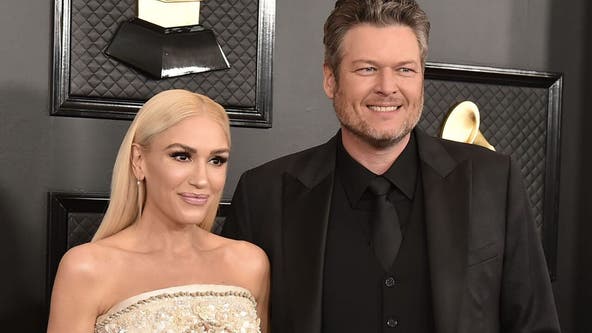 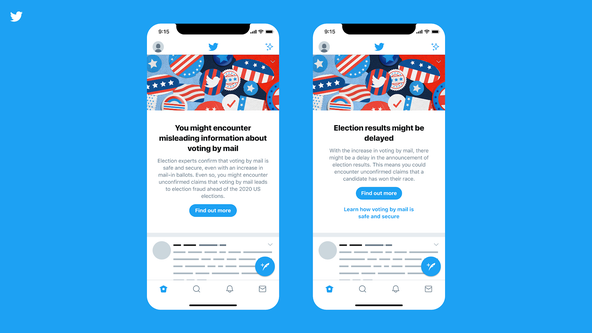