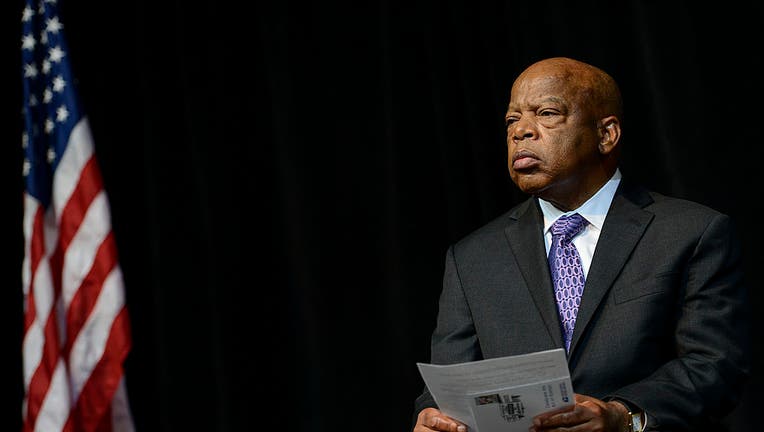 ATLANTA - Former President Barack Obama will deliver a eulogy at the funeral for the late Rep. John Lewis on Thursday morning, FOX News reports. The report is attributed to sources as an official list of dignitaries has not been made public as of Wednesday evening.

The Associated Press is reporting President George W. Bush’s office said the former president and first lady Laura Bush also will also be attending, but it was not clear if he too would be speaking.

Thursday’s funeral will be held at Ebeneezer Baptist Church in Atlanta and ends a week-long commemoration of the civil rights activist and congressman who died July 17.

A private burial for close friends and family of John Lewis is expected to follow his funeral.