Get paid to be deliberately infected with flu

After being infected with the flu, volunteers will have to remain at the clinic for at least a week and complete follow-up clinic visits in order to be compensated.

BALTIMORE - Researchers are looking for a group of volunteers willing to become infected with the influenza virus “under carefully controlled conditions” and then be quarantined for at least a week.

They’ll get paid for it, too.

The team from the National Institute of Allergy and Infectious Diseases is seeking up to 80 healthy adults between the ages of 18 to 50 to receive a nasal spray containing influenza A, the infamous H1N1 virus. Scientists will then monitor their symptoms in order to better understand the progression of the virus and to assess new treatments, according to the National Institutes of Health.

After being infected with the flu, volunteers will have to remain at the clinic for at least seven full days. Blood samples and nasal and throat swabs will be taken before and periodically throughout the trial — used to trace the start, size and duration of “various immune system responses” to the virus. 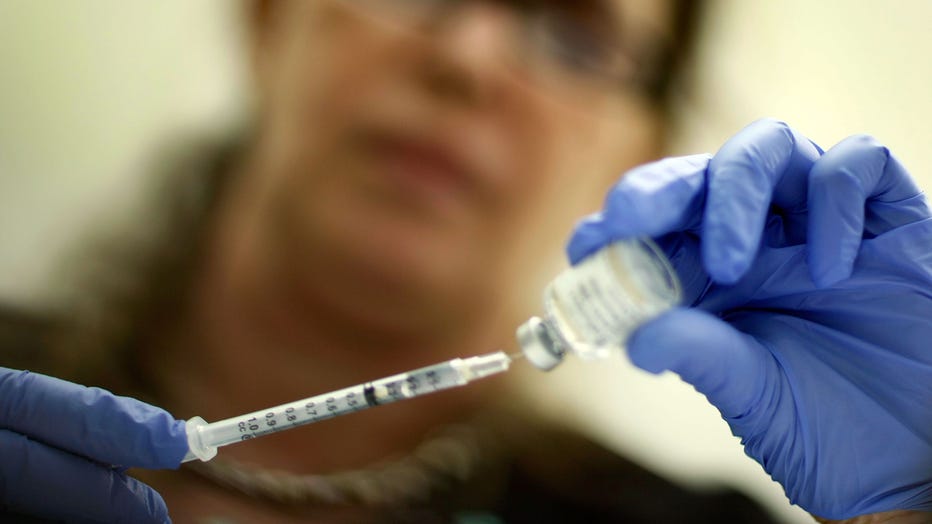 Participants’ symptoms, such as fever, muscle aches and weakness, will also be recorded daily by volunteers and study staff for a total of 14 days. Volunteers will be followed for approximately 90 days after receiving the spray and will have several follow-up clinic visits.

Those who complete all planned study visits will receive a total of $3,310, according to the Saint Louis University Center for Vaccine Development, one of four sites conducting the trial.

Other vaccine and treatment evaluation sites conducting the study are the University of Maryland School of Medicine in Baltimore, Duke University in Durham, North Carolina, and the Cincinnati Children’s Hospital Medical Center in Ohio.

The trial results from the study are expected in May 2020, researchers said.

The virus was given to approximately 400 participants in four previous influenza studies conducted at the NIH Clinical Center in Bethesda, Maryland, and “no significant safety issues or severe or complicated cases of influenza occurred,” the NIH said.

“Expanding the capacity to perform human challenge trials is a key goal in NIAID’s strategic plan to support the development of vaccines that confer broad and durable protection against influenza,” said Anthony S. Fauci, director of the National Institute of Allergy and Infectious Diseases. “This new trial at the (Vaccine and Treatment Evaluation Units) will help us achieve that goal.”

Flu season begins to pick up in October, peaking between December and February, but can last as late as May, according to the CDC.

Medical experts say the best way to prevent flu is by getting a flu vaccine each year.