If you haven't noticed the thousands of retail stores closing their doors over the past decade, it's because like most consumers, you're buying everything online now.

LOS ANGELES - If you haven't noticed the thousands of retail stores closing their doors over the past decade, it's because like most consumers, you're buying everything online now.

This exponential growth of e-commerce has been a direct contributor to the steady decline of popular department stores around the country in what is commonly known as the “retail apocalypse.”

In a time long before anyone had enough space on their mobile devices to download an entire movie, let alone send an actual text message, a trip to your neighborhood Blockbuster was almost as ritualistic for families as playing catch or picking out a Christmas tree.

For the younger readers: A Blockbuster was a big blue-and-yellow store filled with physical copies of movies that would be rented out or sold to consumers. 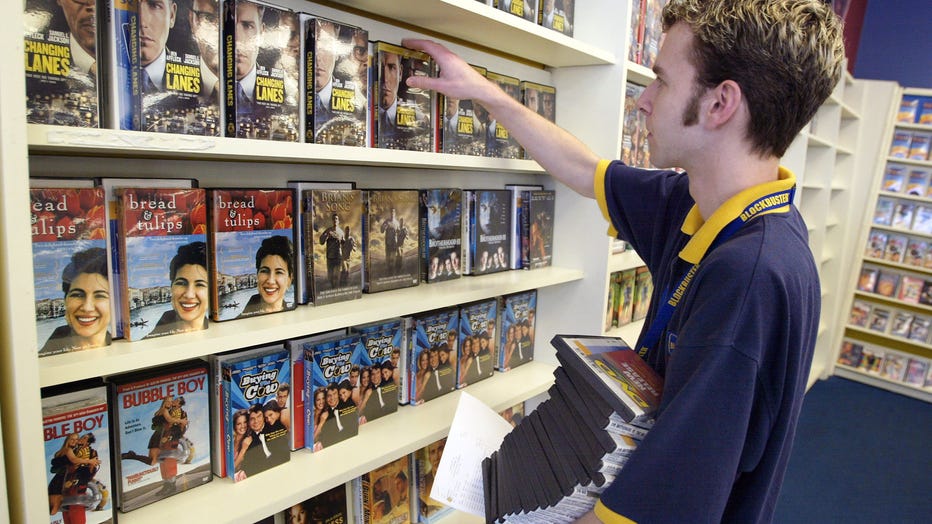 First opened in 1985, Blockbuster would go on to become the industry leader in video rentals being sold to Viacom for $8.4 billion in 1994. By 2004, Blockbuster had roughly 9,000 stores open globally.

Fast forward to 2010, the company filed for bankruptcy with a plan to close all stores worldwide in 2013, leaving only a single Blockbuster in existence today, in Bend, Oregon. The remaining store, which reportedly has no plans of closing any time soon, had 4,000 account holders as of March 2019, according to the New York Times.

While the last remaining Blockbuster stands like an ancient roman structure reminding people of an era lost in time, the cautionary tale of the video rental giant’s downfall represents a harsh reality for many companies today.

Who could forget every child’s favorite place: Toys R Us? The shocking news of the toy giant closing all its locations in 2018 had many nostalgic adults raised in the 90s and early 2000s mourning the apparent end of the proverbial “Toys R Us kid.“ 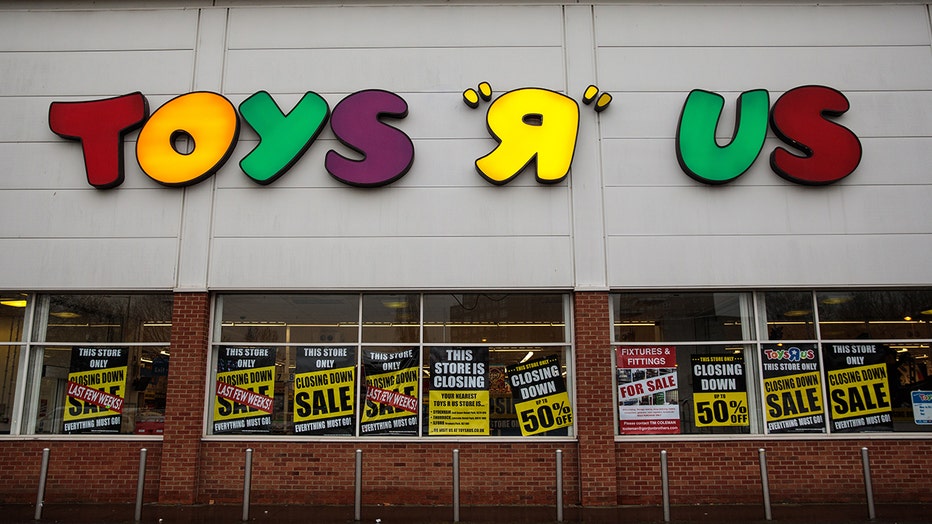 FILE - Closing down signs sit on the window of Toys R Us.

The chain was saved by a new parent company, True Kids, which reopened the retail store in New Jersey with plans to open another location in Texas. Similar to other failing retailers struggling to stay alive, the new Toys R Us locations are smaller.

Various clothing stores took the biggest hit, including Payless ShoeSource which filed for Chapter 11 bankruptcy protection in February, announcing that it would close all of its stores nationwide.

Consumers were also forced to say goodbye to many of the stalwart shopping fortresses called department stores that housed nearly every product that can now be found online and purchased with the click of a button.

Considering the long list of once-thriving department stores that have already closed for good, shoppers might expect to see even more closures before they can say “Saks Fifth Avenue.”

In October 2018, Sears filed for Chapter 11 bankruptcy protection, but attempted to open smaller locations in August 2019, to no avail. In November, the parent company of Sears and Kmart announced the closure of 96 stores after securing a $250 million “lifeline” from lenders, according to FOX Business. 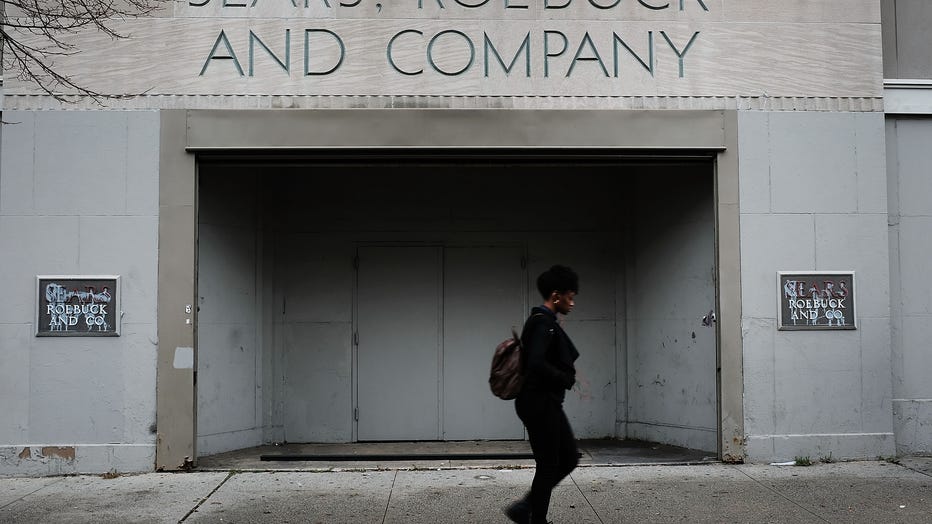 JCPenney announced in its third quarter 2019 financial report that it saw a net loss of $93 million and a comparable store sales decrease of 9.3 percent.

While the last surviving department stores are doing all they can to avoid a possibly terminal situation, others have not been so fortunate in the past decade.

Generation Z shoppers might not remember popular discount retailer Filene’s Basement, but it was one of the first department giants to face the music when its parent company Syms Corp shut down all operations in 2011.

More recently, teens for years flocked to Forever 21′s massive stores at malls around the world for its speedy take on fashion, like its $5 shimmery halter tops and $25 dresses. In September, the Los Angeles-based privately held chain filed for Chapter 11 bankruptcy.

According to Business Insider, 19 major retailers either filed for bankruptcy or liquidation in 2019 alone. More and more companies struggle to keep their doors open to customers as a new decade approaches.

The Washington Post cited a report by the investment firm UBS which estimated in April that nearly 75,000 retail shops that sell clothing, electronics and furniture are expected to close by 2026.