The museum awarded Justice Ginsburg the honor for being the first Jewish woman to serve on the United States Supreme Court. The 86-year-old was appointed to her position on the highest court in the country in 1993 by then-President Bill Clinton. 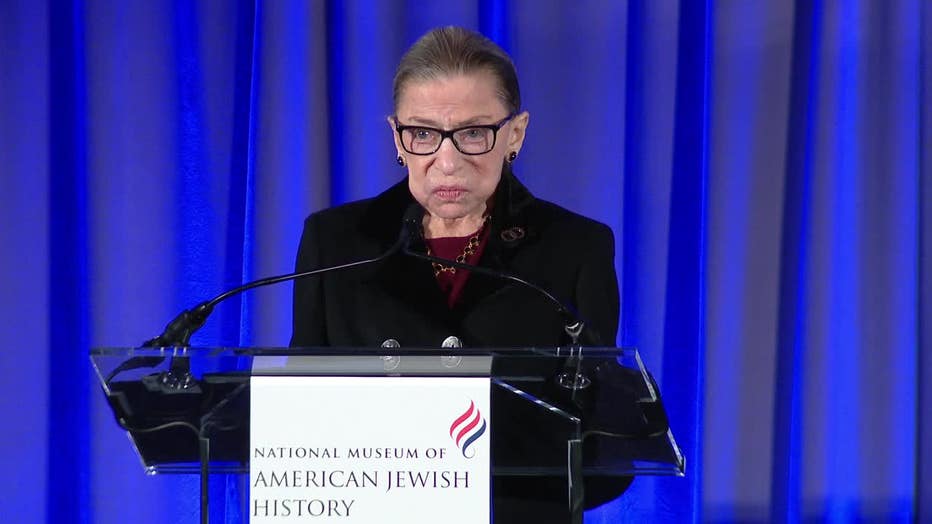 In her induction speech, Justice Ginsburg said she is proud of her religion and described it as a tradition that demands justice.

"I hope in all the years I have the good fortune to serve on the bench of the Supreme Court of the United States, I will have the strength and courage to remain steadfast in the service of that demand," Ginsburg said.