SAN FRANCISCO (KTVU) - A San Francisco city leader wants to ban facial recognition software because of privacy concerns in a first-of-its kind move in the country.

"We're all for good policing but none of us want to live in a police state," said San Francisco Board of Supervisor Aaron Peskin. "This is a piece of legislation that would ban the use of facial recognition technology."

The plan called, Surveillance Technology Policy Ordinance, would render police and any other municipal agency in San Francisco unable to purchase the product.

A committee on Monday voted in favor of the plan with a final vote expected on May 14.

If it is eventually approved, San Francisco would become the first city in the nation to make such a move, but it's not the only Bay Area city moving in that direction.

"Both the San Francisco and Oakland ordinances do governor data sharing arrangements and under both of our proposals which are using the same language the police would not be able to receive that data," said Brian Hofer, Chairman of the Oakland Privacy Commission.

The ACLU studies the facial recognition software developed by Amazon called Rekognition. It found that the software identified 28 members of Congress with mug shots of people arrested for crimes.

"The test were we scanned the faces of members of Congress last year show against a mug shot database last year showed that Amazon's facial recognition product has some serious flaws in that it misidentified people as being arrested when they actually hadn't been," said Matt Cagle with the ACLU. "This whether we have anything to hide.. the question is whether we have something to protect."

According to the study, Amazon's facial recognition software has difficulty detecting darker skin tones, increasing the likelihood that people of color would be falsely identified.

Peskin's plan also calls for larger overnight of surveillance tools in all city departments, such as license plate readers.

Each agency with such tools would be audited on an annual basis to ensure it is following policies detailed in the ordinance, such ensuring the privacy of people from who information is collected. 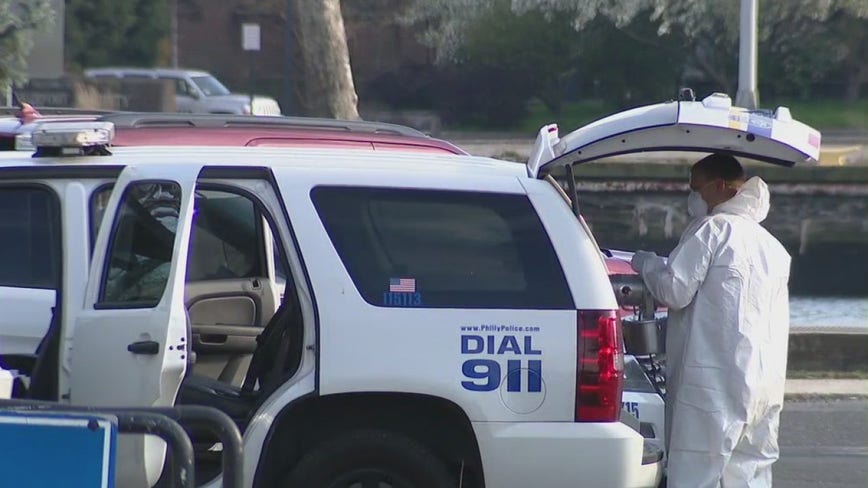 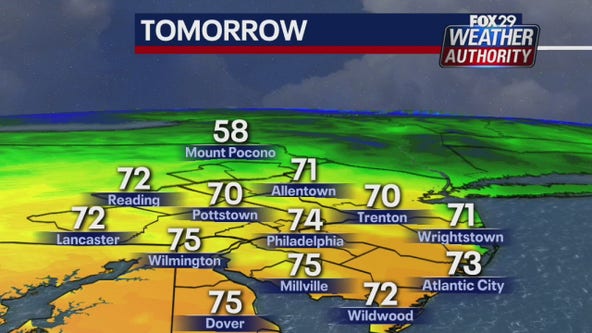 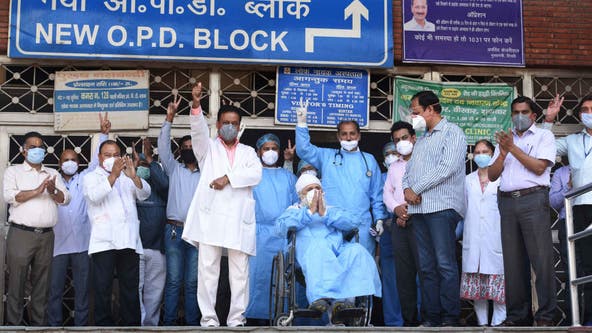