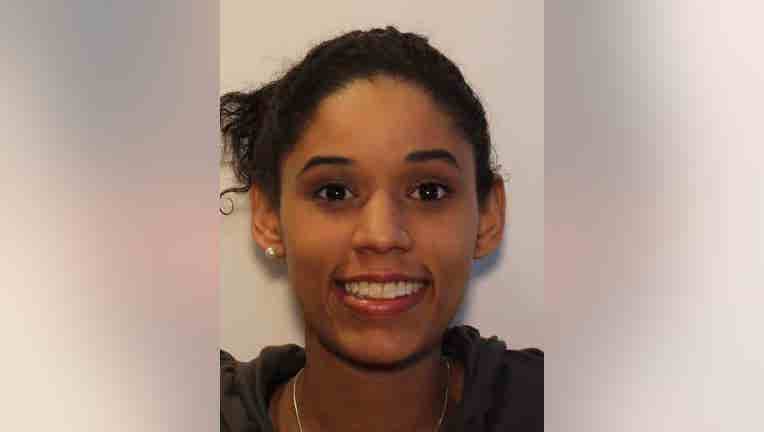 The FBI release this photo of Leila Cavett, 21, who disappeared in South Florida July 26, 2020, hours before her toddler son was found wandering an apartment complex. (FBI Miami)

MIAMI - The FBI is asking the public's help in the search for a missing Georgia mother of a 2-year-old who was found wandering alone by South Florida police late last month.

Leila Cavett, 21, has been missing since July 26. During a press conference on Tuesday, FBI Miami Special Agent in Charge George L. Piro said they are trying to piece together a timeline to better understand Cavett's visit to Florida in hopes it will lead to any clues as to her whereabouts. Agent Piro called her disappearance and in particular her separate from her toddler as highly unusual and out of character for the young mother.

Cavett’s son Kamdyn was found wandering in a soiled diaper and without shoes July 26 at an apartment complex in the 1800 block of SW 68th Avenue in Miramar, Florida. The FBI said she had arrived from the Atlanta area to South Florida the previous day and investigators know she had visited Hollywood, Miramar, and Fort Lauderdale Beach in her brief stay. 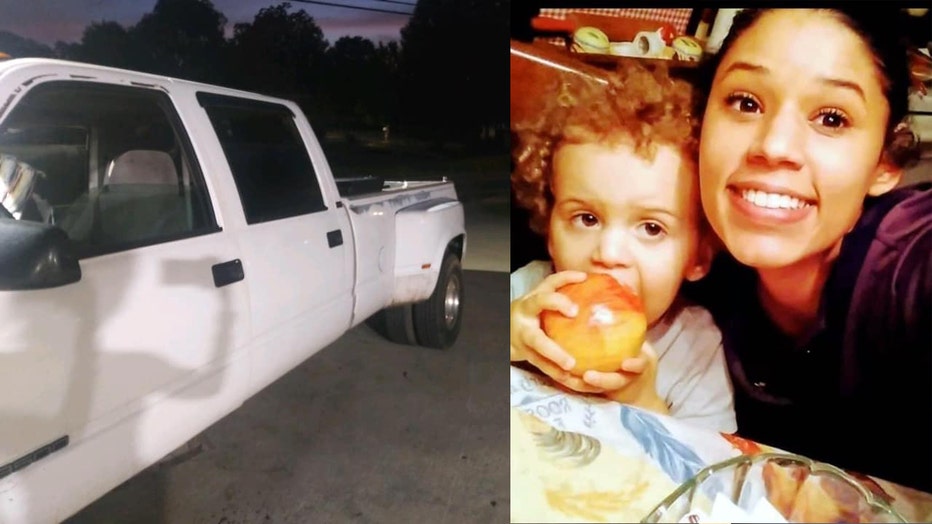 Her white truck was found abandoned on July 28 in a Walmart parking lot in Hollywood.

"We believe some people who are familiar with the circumstances surrounding Leila's disappearance remain in our community while some have left the area," Agent Piro said during a press conference Thursday afternoon. 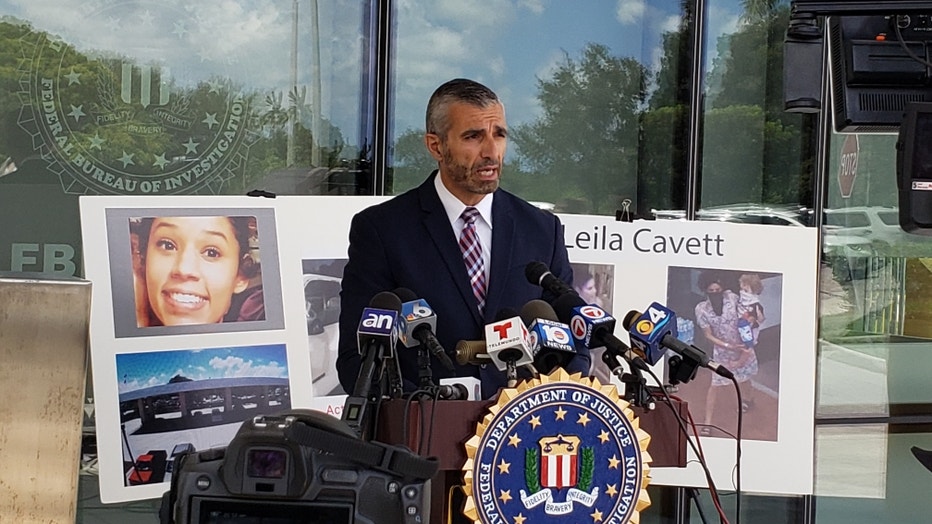 Cavett's son is reportedly safe and has been turned over to relatives in Alabama.

Anyone with information is asked to contact FBI Miami at 1-800-CALL-FBI or go to http://FBI.GOV/TIPS.

This story was reported on from Atlanta