MINNEAPOLIS (KMSP) - A newly unsealed search warrant details the evidence the Minnesota Bureau of Criminal Apprehension has gathered about what led up to the fatal officer-involved shooting of Justine Damond in southwest Minneapolis on July 15.

Damond was shot and killed by Minneapolis Police Officer Mohammed Noor, who was in the squad car with his partner, Officer Matthew Harrity, after she called 911 to report a possible sexual assault behind her house on Washburn Avenue South.

According to a search warrant from the BCA, the two officers heard a woman "slap" the back of the squad car shortly after arriving on scene.

The application goes on to say, "after that, it is unknown to BCA agents what exactly happened, but the female became deceased by the alley in the 5100 block of Washburn Ave S with trauma to her torso that could be a gunshot wound."

Investigators recovered evidence from the scene including; one 9mm bullet casing, a cell phone located near Damond's body, and blood taken from the rear driver door of the squad car. 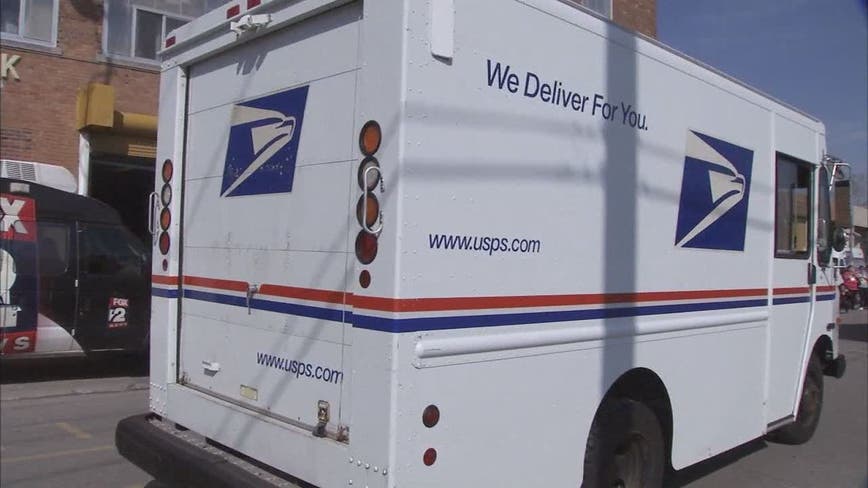 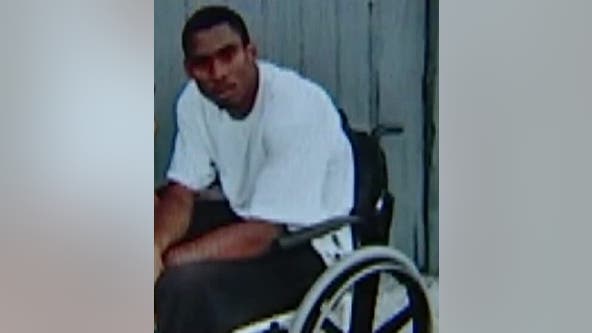