A look at the history of the Secret Service

The U.S. Secret Service was originally established by President Abraham Lincoln in 1865 to suppress widespread counterfeiting.

The two agents, whose identities have not been made public, are on their way back to Washington, D.C. where they will face disciplinary action, a source familiar with the matter told Fox News.

The agents were not assigned to the presidential team and were in South Korea ahead of the trip for logistical reasons. 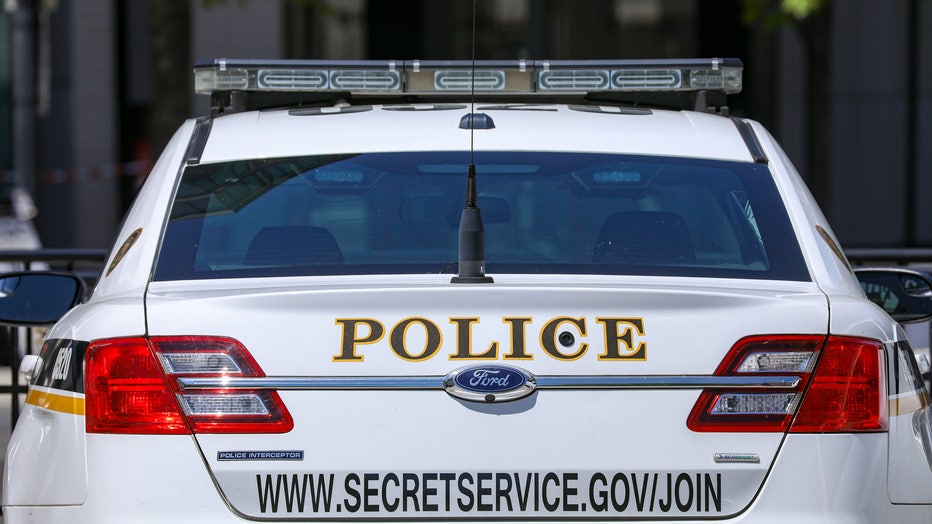 WASHINGTON, USA - MAY 09: A US Secret Service Uniformed Division police car is parked in front of the White House in Washington DC, United States on May 9 , 2022. (Photo by Yasin Ozturk/Anadolu Agency via Getty Images)

Both agents apparently became intoxicated while not on duty.  One of the agents then got into an altercation with a cab driver.

In South Korea, officials send mediators to the scene of low level disputes and then determine if criminal charges would be filed.

One of the agents was interviewed by authorities and no charges have been filed.

"The Secret Service is aware of an off-duty incident involving two employees which may constitute potential policy violations," USSS chief spokesman Anthony Guglielmi told Fox News. "We have very strict protocols and policies for all employees and we hold ourselves to the highest professional standards." 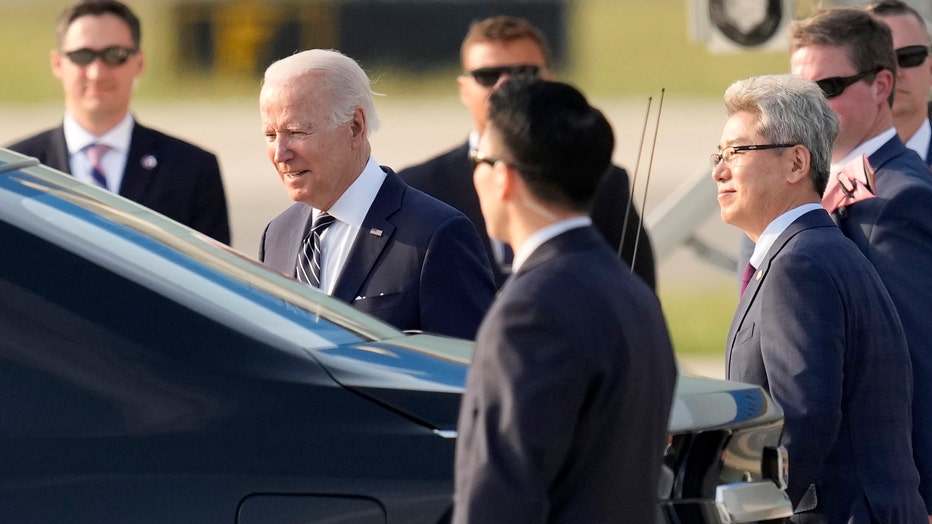 Guglielmi noted that both agent have been placed on administrative leave and said there was "no impact" on Biden’s trips.

"Given this is an active administrative personnel matter, we are not in a position to comment further at this time."

Check back on this developing story.