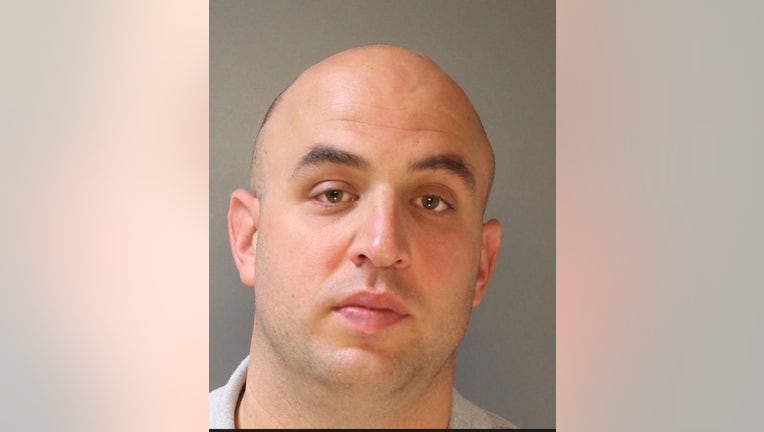 PHILADELPHIA - Philadelphia District Attorney Larry Krasner has announced multiple charges. Including assault, against a SEPTA Police sergeant stemming from an incident that allegedly occurred during protests back in May.

The District Attorney's Office alleges Sgt. Sinkiewicz struck two protesters multiple times on the head and body with his baton outside the Municipal Services Building on Saturday, May 30. The incident, which is alleged to have occurred without provocation, occurred during an anti-racism protest near the Frank Rizzo statue, which has since been removed.

Officials say both protesters sustained injuries, including lacerations, that required treatment at a hospital.

Sinkiewicz is also accused of filing paperwork regarding the incident that did not accurately reflect the interaction with the protesters.

Following an investigation by the SEPTA Transit Police Department, Sgt. Sinkiewicz was taken into custody.

This case will be prosecuted by the District Attorney’s Office Special Investigations Unit.