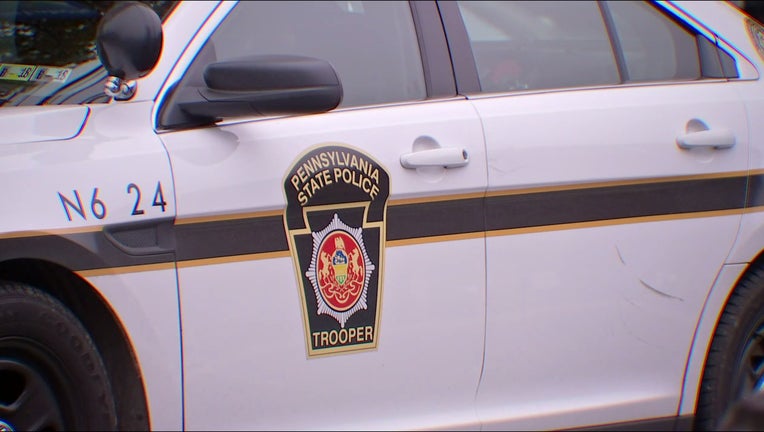 The estate of a man who was run over by a bulldozer while being chased by Pennsylvania State Police for illegally growing a handful of pot plants is nearing settlement of its federal wrongful death lawsuit against the state.

Gregory Longenecker, a 51-year-old short-order cook and Grateful Dead fan, had fled into thick brush after being caught growing 10 marijuana plants on public land near Reading. His body was found under the treads of a Pennsylvania Game Commission bulldozer that state police had commandeered in pursuit.

The suit by Longenecker’s family contended that state police and the game commission took "crazy and lethal action" against an unarmed man who posed no threat, then destroyed or withheld evidence to cover it up.

A federal judge overseeing the case has scheduled a settlement conference for next month. The hearing will review "the settlement of the wrongful death ... and allocation of settlement proceeds," according to a Feb. 4 order by U.S. District Judge Jeffrey Schmehl.

The filing does not include any details about the pending settlement, including the amount to be paid. The state attorney general's office, which is representing both agencies in court, confirmed Monday that state police and the game commission have reached a settlement agreement with the plaintiff.

The family’s lawyer, Jordan Strokovsky, declined comment on the settlement but said: "We performed a very thorough investigation and the family is pleased with our findings."

The July 2018 chase developed as Longenecker and his friend tended their pot plants in a small clearing on state game lands. A game commission worker, operating a bulldozer in the area, spotted their car parked in a field where vehicles weren’t allowed and called police.

The friend surrendered, but Longenecker fled, disappearing into the thick vegetation.

State police began a search, and a state police helicopter pilot, hovering overhead, spotted Longenecker in the underbrush. The suit said that state police Cpl. Michael Taylor asked the bulldozer’s operator, Mark Weiss, if he could climb aboard and blaze a trail in Longenecker’s direction. The pair set off on a "machine of death," the suit said.

A prosecutor who investigated Longenecker’s death concluded that troopers acted reasonably. Authorities have publicly contended that Longenecker was high on methamphetamine, crawled under the back of the bulldozer when it stopped briefly, and was crushed to death when it started moving again and made a left turn.

The lawsuit called that explanation ludicrous, and witness statements cast doubt on the official version of how he got caught under the machine. The chopper pilot said he had Longenecker in view the entire time, noting in his deposition "that it would be impossible for Mr. Longenecker to crawl under the back of the bulldozer before the bulldozer turned left," the lawsuit said.

The pilot also told authorities that the bulldozer appeared to be "coming in blind" and that he had tried to tell its operator to stop, but his radio wasn't working, the lawsuit said.

Longenecker’s family asked why state police didn’t simply get a warrant for Longenecker and arrest him later, given they knew his identity and that his crime was relatively minor. An expert in police tactics also questioned why police would use a bulldozer to chase him.

Both sides recently agreed to dismiss Weiss and Taylor from the lawsuit, leaving the state agencies as defendants. Neither agency had any comment February 8.