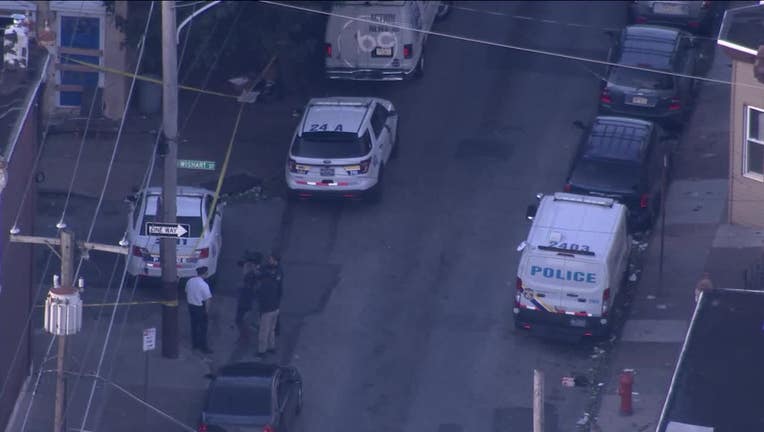 KENSINGTON - Authorities say two people sitting in a car parked on a Philadelphia street were shot and wounded, an incident that prompted three nearby schools to briefly go on lockdown.

But it's not yet known what sparked the shooting, which happened around 7:15 a.m. Friday on the 1800 block of Clearfield Street.

Both shooting victims were taken to the hospital, where one was in critical condition while the other was in stable condition. But their names and further details on their injuries were not disclosed.

Conwell Mastbaum Vocational Technical School, Conwell Middle School and France E. Willard were placed on lockdown for about an hour as a result of the violence.

A motive for the shooting remains under investigation. Authorities did not say how many shooters may have been involved or what weapons were used.