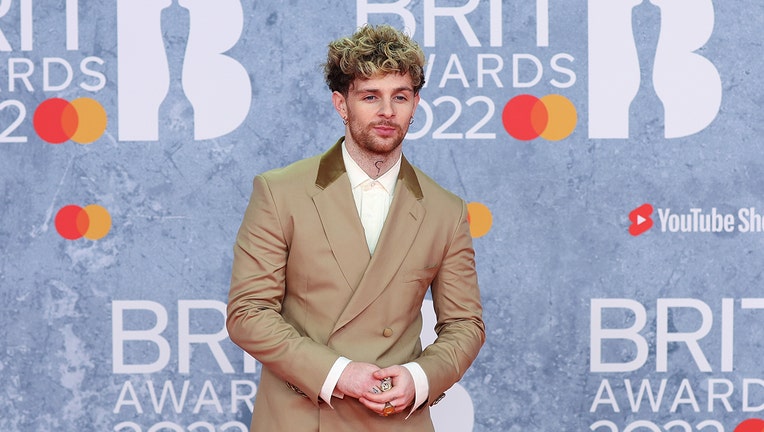 NEW YORK - British singer-songwriter Tom Grennan was attacked and robbed in New York City early Thursday, according to his management.

"In the early hours of this morning after Tom's New York show he was the victim of an unprovoked attack and robbery outside a bar in Manhattan," a statement posted to Grennan's social media accounts said. "Despite this Tom is in good spirits but needs to temporarily recuperate whilst doctors assess his ability to continue with his touring."

Grennan, 26, is being treated at an undisclosed hospital for a ruptured ear, torn eardrum, and a problem with his jaw, which was previously fractured, said the statement, which was signed by John Dawkins of Various Artists Management.

Grennan's show in Washington has been canceled.

FOX 5 NY has not yet independently confirmed that a crime has been reported to the NYPD.

"We wish to think Tom's incredible US fans for their support and understanding," Dawkins said in the statement.