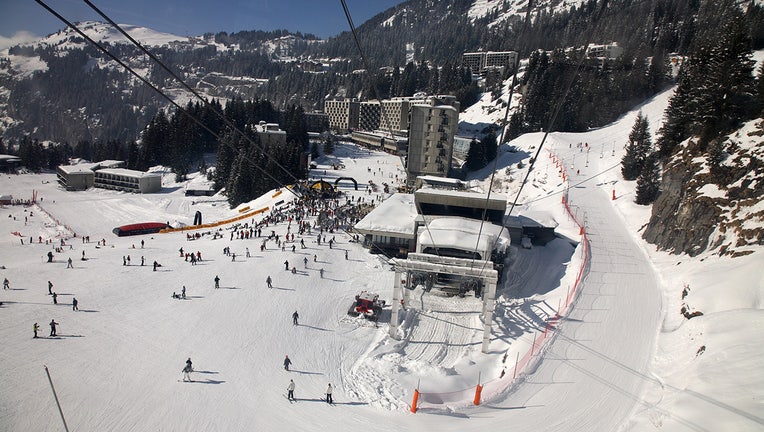 A man faces manslaughter charges in connection with a high-speed crash on a ski slope in the French Alps that left a 5-year-old girl dead.

The British girl was taking ski lessons on a beginner slope at the ski resort of Flaine when the man crashed into her at a high rate of speed, according to Sky News.

Witnesses said they watched him skiing "at high speed" over "a slight bump" and then colliding with the child, The Sun reported.

The girl, who was named Ophelie, was airlifted to hospital but reportedly died while she was still in the helicopter.

The 40-year-old skier, who has not been identified, has been in custody since Saturday.  He faces up to five years in prison, according to The Mirror.

Some resorts in France and Switzerland have reportedly introduced speed cameras and hand-held radar devices in a move aimed at reducing accidents.