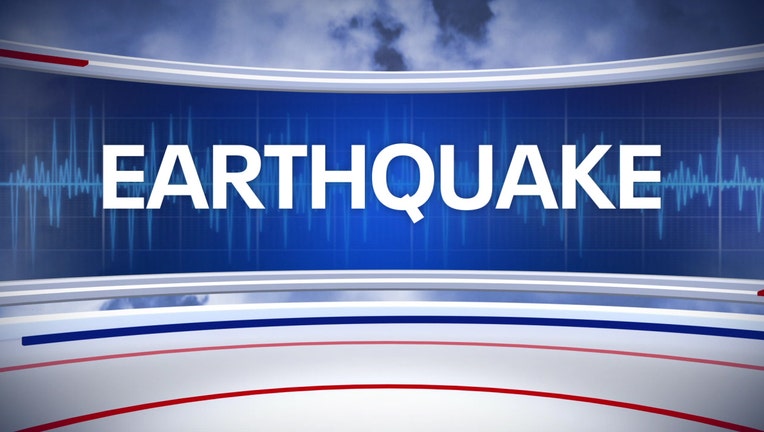 MILFORD, N.J. - A small earthquake was felt early Thursday in parts of northwestern New Jersey and eastern Pennsylvania, though no damage or injuries were reported.

The U.S. Geological Survey says the 2.1 magnitude quake occurred just before 7 a.m. in Milford, New Jersey, the same area where a smaller quake had occurred in August.

Thursday’s earthquake was felt throughout most of Hunterdon County in New Jersey and in parts of Bucks and Northampton counties in Pennsylvania, officials said. Roughly a dozen people reported that the tremor shook their houses but didn’t cause any damage.

A 1.7 magnitude earthquake occurred in Milford on Aug. 19. No injuries or damage was reported in that earthquake.