Rice is among other country singers facing similar backlash.

STURGIS, S.D. - Smash Mouth has now joined the list of high-profile bands to perform for large crowds amid the ongoing coronavirus pandemic.

The group performed in Sturgis, South Dakota on Sunday as part of the annual Sturgis Motorcycle Rally.

A local news outlet reported that the concert drew "hundreds, if not thousands" of fans, sharing a pair of videos in which few concertgoers can be seen wearing masks or adhering to social distancing guidelines. 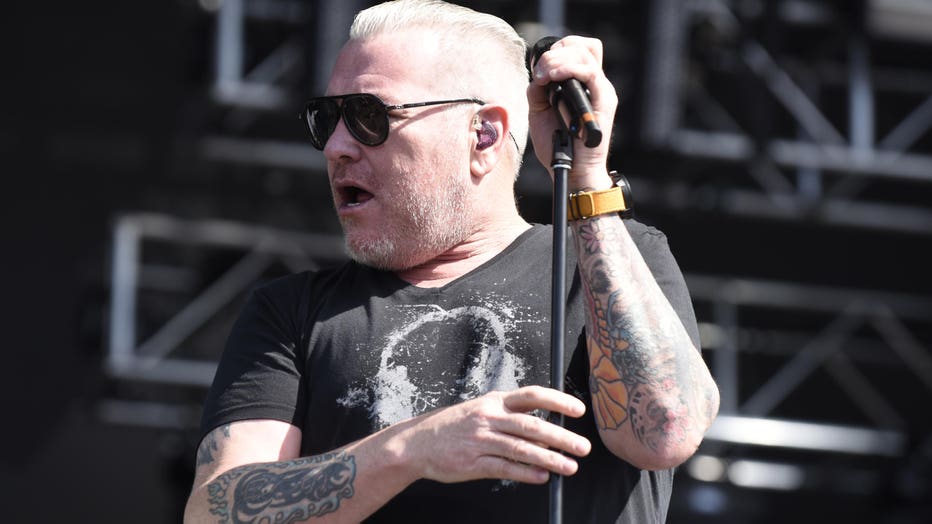 “Now we’re all here together tonight. And we’re being human once again," said Smash Mouth frontman Steve Harwell in the video. "F--k that COVID s--t.”

Reps for the Sturgis Motorcycle Rally did not immediately respond to Fox News' request for comment, while reps for the band declined to comment.

The rally, which began on Aug. 7 and runs through Aug. 16, will feature many more concerts and events, including performances from Night Ranger, Quiet Riot and many more.

The Rally is expecting up to 250,000 people to attend from all over the country, which could make it the largest public event since the beginning of the pandemic.

S.D. has no mask mandate and no limits on indoor crowds, and Gov. Kristi Noem is keen on welcoming tourist dollars.

According to Rolling Stone, the city of Sturgis will conduct mass COVID-19 testing for residents in the coming weeks and travelers will be re-routed to avoid spreading the virus to Native American reservations.