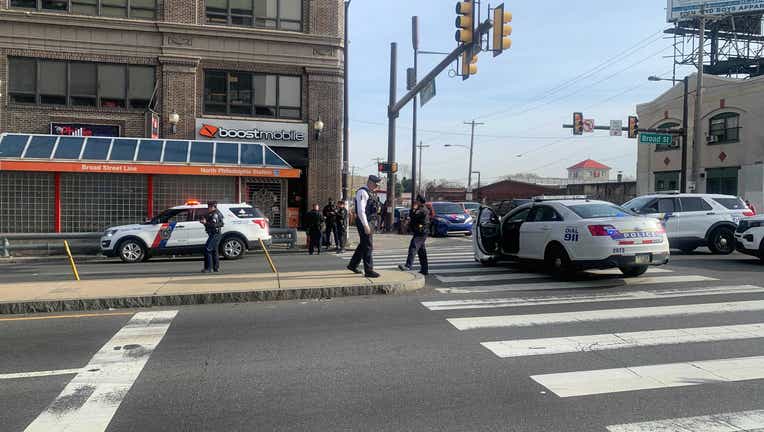 PHILADELPHIA - A man was rushed to the hospital after law enforcement sources say an argument on SEPTA's Broad Street line ended in a shooting in North Philadelphia.

The incident occurred around noon on the platform of the North Philadelphia Station near Broad Street and Lehigh Avenue.

Police sources told FOX 29's Steve Keeley that the shooting "appears to be a case of self-defense by a man with a permit to carry."

Keeley reports that the incident started when a man was harassing a woman aboard the SEPTA train when an armed rider intervened. Both men got off the train at North Philadelphia Station and the alleged harasser attacked the armed man with a knife and was shot twice in the leg, according to sources.

The 34-year-old victim was taken to the hospital in critical condition.

The alleged gunman was taken into custody and a weapon was recovered.