ASTON, Pa. - Spectators say ash and debris came raining down on people and their cars during a Fourth of July celebration in Aston, Pa. 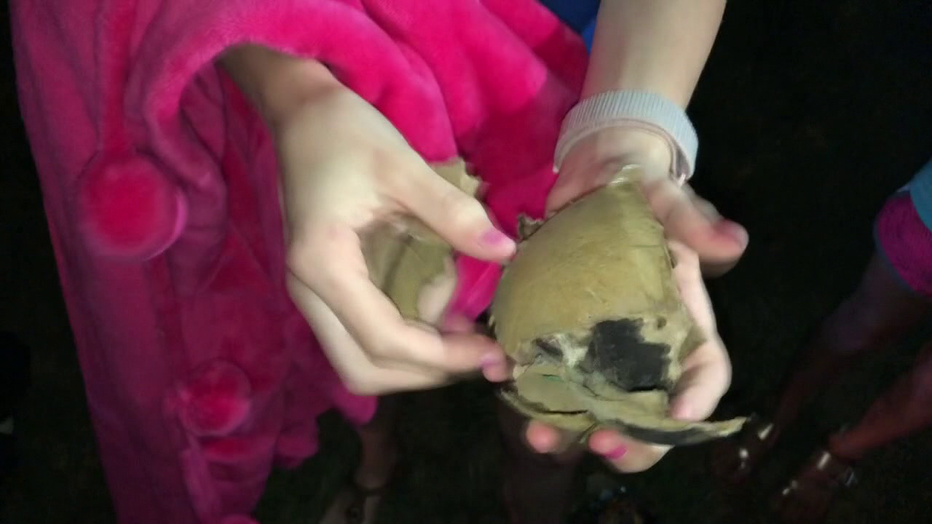 For Samantha Hawkins, the display in Aston got a little too hot when debris and burning embers came down from the sky at Sun Valley High School. She was one of hundreds who got a little too close, including FOX 29'S Chris O'Connell's family.

O'Connell and his family were sitting outside the school fences, which was about 150 yards away from where a professional pyro team was setting off a spectacular half-hour display for the towns annual Fourth of July celebration.

Moments after the fireworks started, you not only saw them and heard them but you felt them. When it was over blankets, the parking lot and cars were covered in ash and spent fireworks.

FOX 29 checked with Aston police, there were no reported injuries or reports of major property damage.

Some say they’ll be back next year, however, they’ll just be watching from a few blocks away.